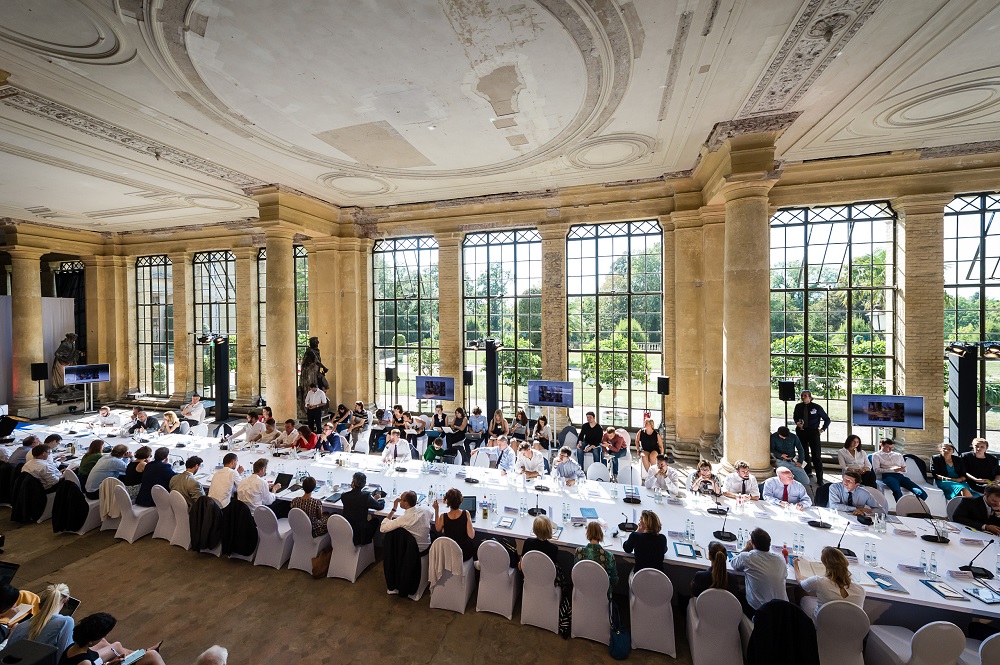 Russia’s military attack on Ukraine on 24 February 2022 marks an epoch-making turning point, not only for Europe, but for the entire world. The brutal invasion is the largest armed conflict on the European continent since the end of the Second World War, with enormous consequences for geopolitics, the economy, democracy, society, and the environment. This shock will vibrate through society for a long time and have profound consequences.

Already in 2015, Timothy Snyder wrote that Russia’s occupation and annexation of Crimea and armed support for separatists in the Donetsk and Luhansk oblasts marked “the end of a long period of European history” in which “certain rules were considered permanently valid and state sovereignty inviolable”. Moscow’s actions, which violate the UN Charter, the CSCE Helsinki Final Act, and the Budapest Memorandum in equal measure, mean that there is now more at stake than a revolution in one country. Nothing less than the international order is at stake.“

It is above all the move towards freedom and democracy in its sister country Ukraine that the Kremlin sees as obviously threatening. And alongside – no: as part of the war with weapons, the information war is escalating. The literally bloody context is new, the challenges are not. Rather, developments, problems and questions are manifesting themselves here, with a new sharpness and consistency, which had already shaped European public opinion before the Russian invasion began.

How does Europe, how does the Western world want to defend and strengthen democracy, freedom, freedom of the press and freedom of expression? Do we need to change our thinking, our priorities, our policies? It must also be asked whether the media have allowed themselves to be led too strongly by the “peace myth” and have failed to conduct a factual, analytical, balanced debate at an early stage about what Putin’s aggressive policy would mean.

On the other hand, there is the question of whether it would not have been the media’s task to critically question NATO’s eastward expansion. What role social media play in this context. How fake news, disinformation and cyber attacks are used as weapons of war, what impact they have on reporting, how journalists are confronted with them and how they can counter them. (Here there will be inputs from participants of the M100 Young European Journalists Workshop, which will take place before the Colloquium on fake news and disinformation).

The aim of the 18th M100 Sanssouci Colloquium is a constructive, intersectoral conversation between 50 to 60 representatives from politics, media and academia from across Europe and beyond about the prospects for a free, democratic Europe in the face of a new world order and what role the media play.

To allow us to react to current events, we reserve the right to amend the programme.