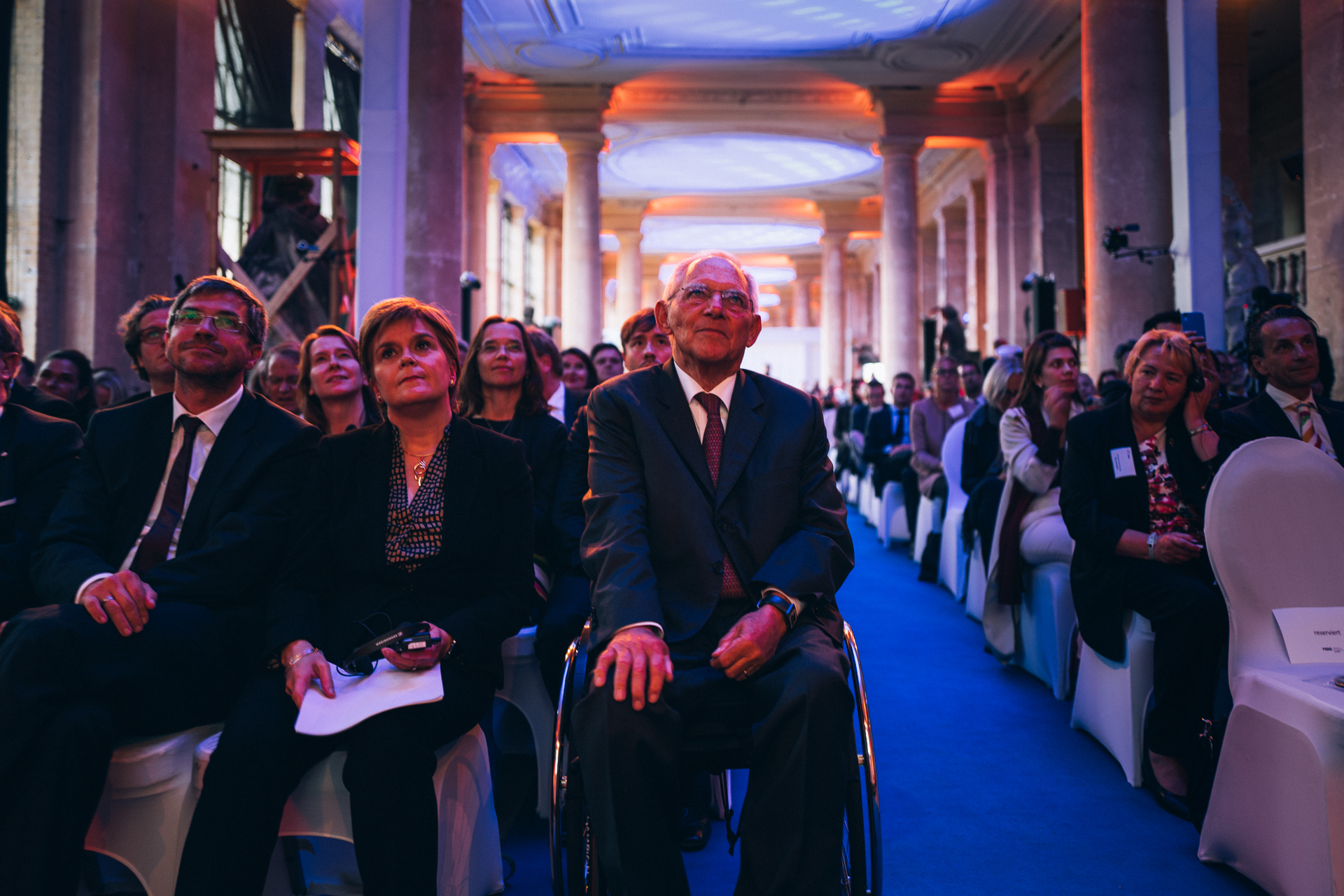 The M100 Media Award is presented on behalf of the M100 Advisory Board that acts as jury and nominates the recipient. The symbolic prize is regarded as a “Prize of the European Press”. Launched in 2005, the M100 Media Award distinguishes individuals who have left their mark on Europe and the world and are committed to strengthening democracy, freedom of opinion and of the press, and European understanding.