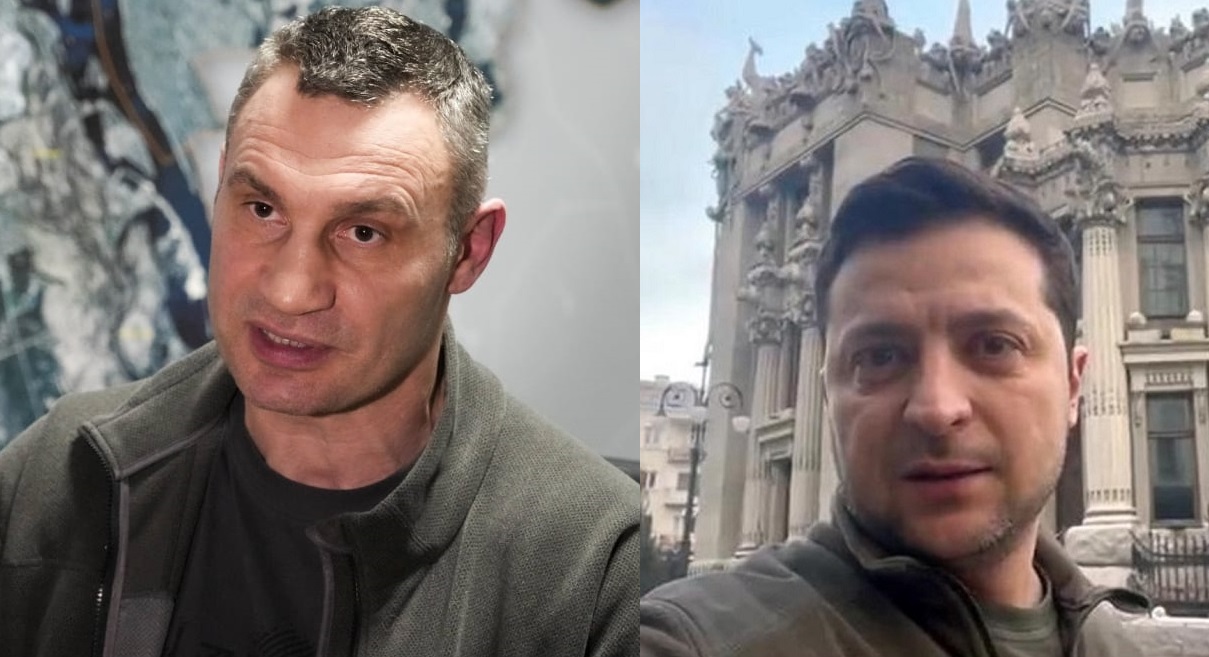 2 March 2022. We pay our deepest respect and support for our M100 Media Award laureate Vitali Klitschko, his brother Wladimir, President Volodymyr Zelenskyy and all the brave Ukrainian  who fiercely defended themselves and stood in front of the Russian tanks and fight for freedom, democracy,human rights and a free Ukraine!

Vitali Klitschko and his brother Wladimir tirelessly send messages to the world. They post their appeals on social media, give interviews in Ukrainian, Russian, English and German. Demonstrate strength, stay by their people’s side and give them courage. Calling on international partners around the world to stand by Ukraine “in this senseless war that will have no winners, only losers”.

Vitali Klitschko – like President Zelenskyy – was often ridiculed and discredited as incompetent and corrupt. Those days are over. They are at the top of Putin’s death list, but they refuse to leave their country, their people.

“I need ammunition, not a ride,” Zelenskyy replied to the Americans who offered to take him out of the country.

They are heroes who deserve all our respect and support.

And we pay respect to the Russian people who are taking to the streets against Putin, and to the independent journalists like Natalia Sindeeva, M100 Media Award laureate 2017, who have been reporting the truth for many years against the greatest odds and despite danger to life and limb, and who long for freedom and democracy. Many have already been guests at the M100 Sanssouci Colloquium and the M100YEJ in Potsdam. We also stand by your side.