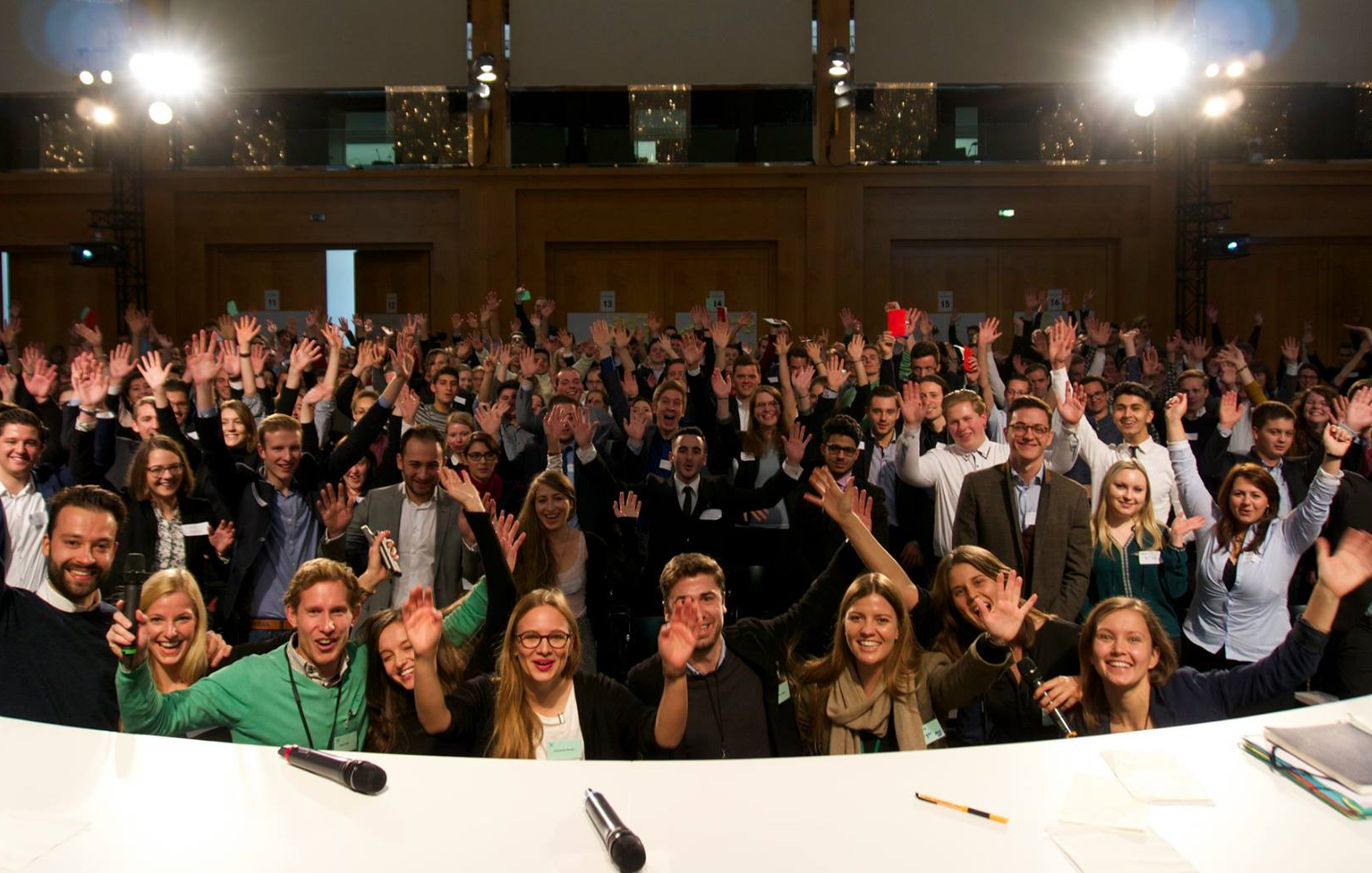 Polis180 is the cooperation partner of this year’s #M100SC! Five Polis180 members will participate at the conference on 14 September in the Orangery of Sanssouci and rough up the sessions with their questions and surveys. You can join the conference as well by following us on Facebook and Twitter with the hashtag #M100SC.

Polis180 is an innovative, nonpartisan platform on foreign and European affairs where young people contribute their political ideas outside of traditional frameworks and get heard in the political sphere. It’s a space where both criticism an optimism are at home. The members are united by the desire to have the voices of the young generation heard by political decision-makers. They base their work on the principals of: non-partisanship, empowerment, innovation, inclusion and accessibility.
Polis 180 was founded in June 2015 by a group of young political entrepreneurs with diverse ideological backgrounds, willing to change the status quo in current political institutions and to raise the proporz of the younger generation in policy decisions they are most effected by.
Polis180 has been rated as one of the best new think tanks in 2016 by the University of Pennsylvania.