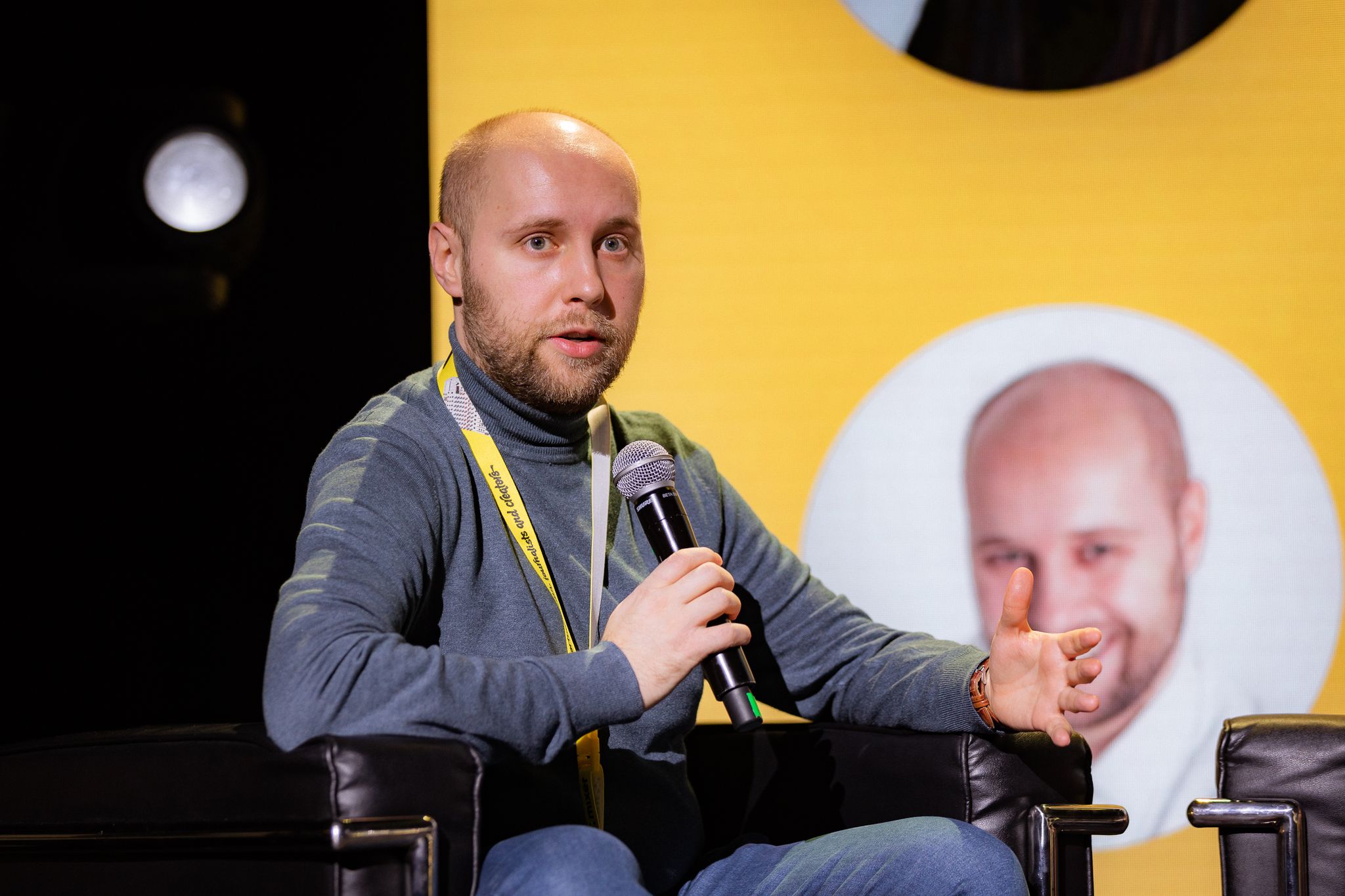 6 December 2022. “Russian invasion on Ukraine changed media landscape in most of European countries. About how deep this shift it was discussed more than 100 guests from 15 countries on “Media and War” conference in Rzeszów, 90 kilometers away from the Polish-Ukrainian border. Events organized by Outriders and Mixer Media concentrated to find answers to questions how more ethical covering war, what’s the most important needs for Ukrainian journalists and how verification news from the battlefields.

Ukrainian guests underlined problems with blackouts and internet connection, even mobile, after Russian strikes on critical infrastructures. Organizers also give a chance to explain hard situation in Belarusian independent outlets and how Russian migration after Putin’s mobilization change society in the Caucasus and Central Asia. In the face of new challenges, European solidarity could help a lot of independent journalists in crisis areas, the most guests said.”

Piotr Drabik works as a journalist at the private radio station Radio Zet in Warsaw. He is an M100 alumnus and moderated a panel on “Impact on Russian emigration to neighbouring countries” at the conference in Rzeszów.
The conference was organised by Mixer, a new organisation founded by M100 alumnus Jakub Górnicki, an investigative journalist from Poland. Jakub already founded Outriders five years ago, a non-profit newsroom that successfully reported on global issues with local impact – and for many years also organised workshops and projects to support other journalists. Both together have now become too much. From now on, events will be organised under the umbrella of Mixer, while Outriders will take care of the content.