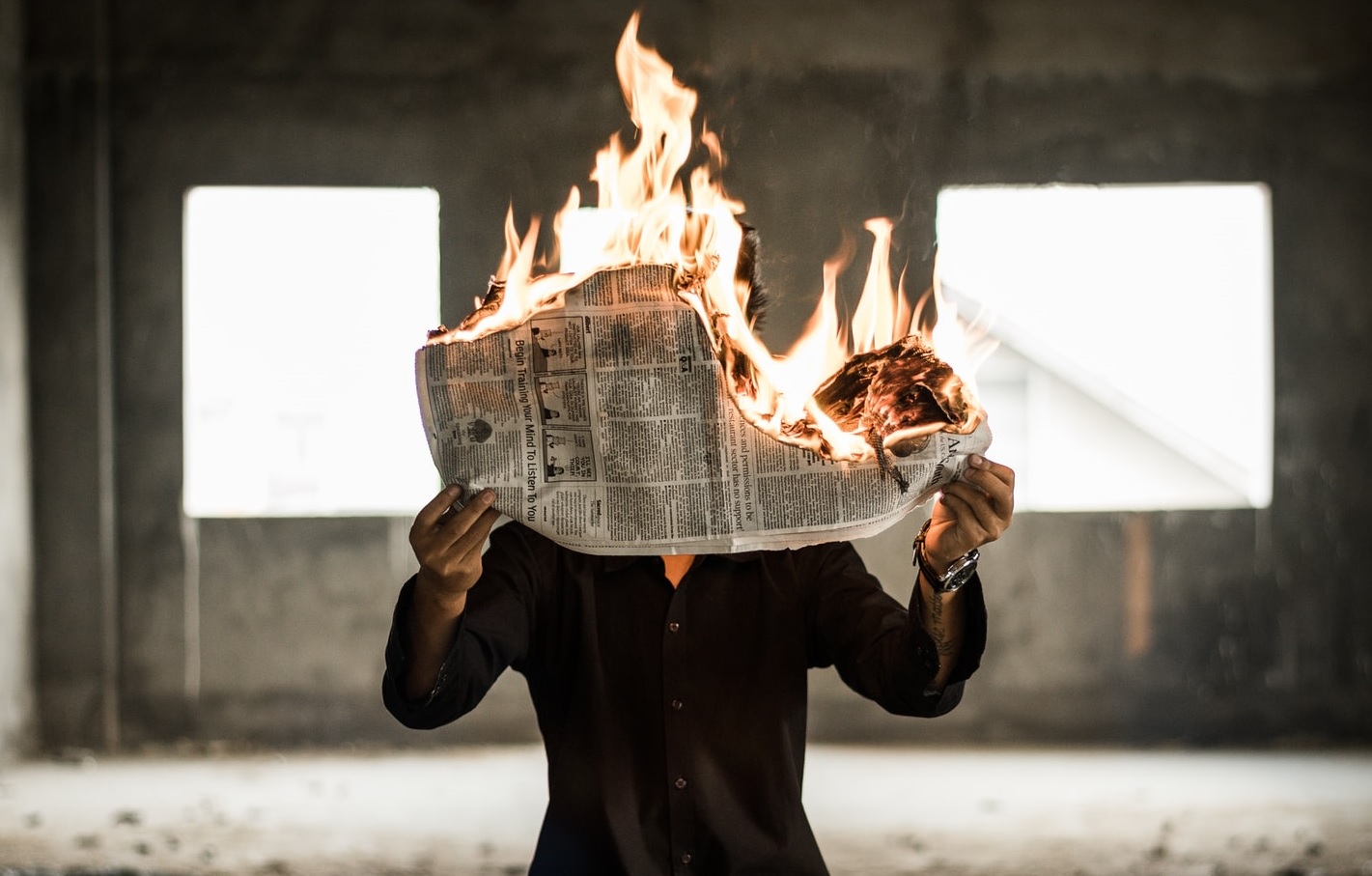 25 March 2022. “Journalistic Impartiality in Times of War – Dealing with Fake News and Disinformation” is the topic of this year’s M100 Young European Journalists Workshop (M100YEJ), which will take place from 10 to 15 September in Potsdam and Berlin.

Fake news has an impact on our society, our politics, our economy, on democracy, freedom of expression and freedom of the press, and on our security.

Russia’s attack on Ukraine, which was prepared long in advance by the Russian side through targeted false information and also plays a major role in the war, shows this in a particularly drastic way. Here, parallel to the military war with all its suffering and horror, a bitter information war is also being waged, a war of images, emotions, interpretive sovereignty and truth.

At this year’s M100YEJ, which is once again taking place with the support of the Friedrich Naumann Foundation, we will explore the question of how Ukrainians fight Russian fake news, whether they themselves also use fake news and disinformation, how journalists deal with information in wartime and how such a situation, in which it is difficult to remain neutral, affects journalism. We will also be addressing the question of how to maintain independent journalism in times of war. At the end of the workshop, the results will be summarised and presented at the M100 Sanssouci Colloquium.

Further information and a call for applications will follow shortly.