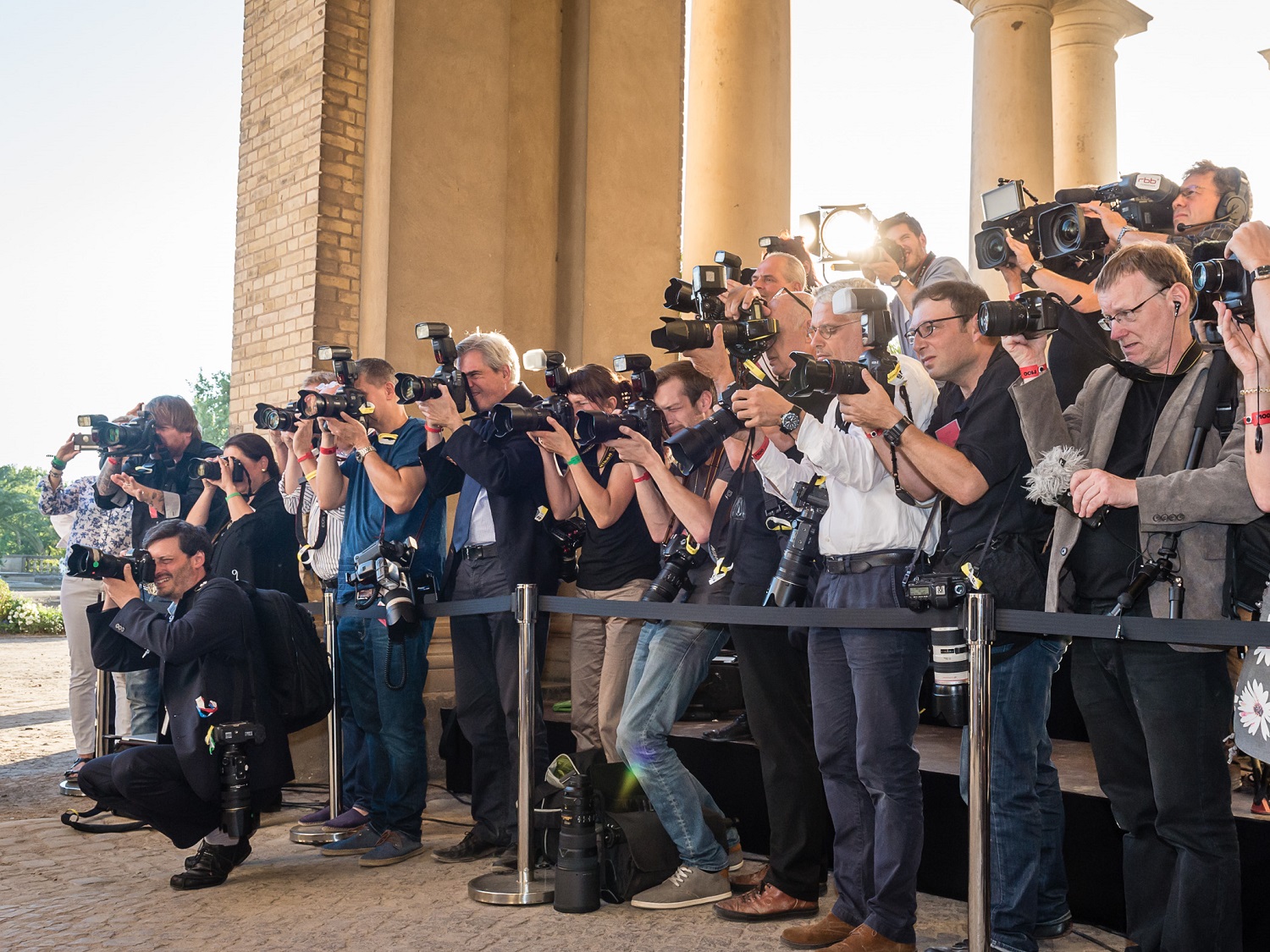 Viktorya Muradyan, participant of the 2019 M100 YEJ Workshop, on the future of mass media:

„Traditional media is not dead. Instead, it is evolving to catch up with the insane rhythm of technological advancements. As consumers and professionals alike, it is up to us to find the perfect equilibrium between credible, ethical and at the same time fast news. In other words, traditional media is like pasta in a restaurant menu“.

2019 marked an important year in the world of media. For the first time, digital ad spending overtook traditional ad spending and will make more than half of the total media spending in the world. This is a huge sign for the future of journalism because the ad budget is positively correlated to the use of the medium.

Microsoft former CEO Steve Ballmer once described traditional media as “dead man walking”. The extreme increase in people’s global mobility was one of the major driving forces leading to the abandonment of big screens for the sake of small ones that are always in our hands. Waking up to the sound of notifications, newsletters, new Youtube videos has become the new normal. But this reality makes us wonder: is traditional media really „dying“? In my home country of Armenia, TV is still a major competitor to the Internet as a source of information. In my current country of residence, France, people are still reading newspapers in public transport when commuting to work. No one can deny that the use of traditional media is plummeting down. But in some ways, this medium matters more than it did before.

There are three major areas where traditional media continues to hold a comparative advantage. First, participation in traditional media represents the most enriching career path that any journalist can go through. Even with the rapid development of citizen journalism, the excess of blogs and vlogs, the traditional newsroom is the most crucial place, where a journalist can personally and professionally grow. This is unlikely to change under the pressure of digital media.

Secondly, traditional media is capable of providing sufficient funding for investigative journalism and reporting, which is one of the most demanded and crucial formats of journalism today. In comparison, new digital media struggles to cover lengthy and deep stories and instead focuses on fast news.

Thirdly, not every country has easy access to the Internet or advanced and accessible technologies. In Tajikistan, for instance, the gigabyte of traffic costs $6.502. In Mauritania, the average cost of the Internet is $768.16 per month.

Other countries, such as Iran, North Korea, Cuba and China block major digital platforms like Facebook and Google. For markets with limited digital accessibility, traditional media remains the most viable source of information, regardless of the propagated subjectivity and biased reporting.

Finally, traditional media has a level of reputableness that the new media does not. Trolls, fake news and bots don’t add any credibility to the digital media sources, that can flood us with unfiltered information. Traditional media is not dead. Instead, it is evolving to catch up with the insane rhythm of technological advancements. As consumers and professionals alike, it is up to us to find the perfect equilibrium between credible, ethical and at the same time fast news. In other words, traditional media is like pasta in a restaurant menu. No matter how many new and interesting dishes you want to try: eventually, you always order the old classic pasta.

Viktorya Muradyan from Armenia is a participant of the M100 Young European Journalists Workshop 2019. She is a columnist for Speak Freely Today and The Broad, the European platforms uniting bloggers and columnist all over the region to provide them with the opportunities to report on the ongoing social and political events. She also contributes to the Regional Post Caucasus Magazine, as well as to the European Youth Press Orange Magazine. With the vast international experience, she has collected while studying and working in the Eastern Partnership countries and Europe, she is going to publish a book on the youth participation and youth inclusion in the EaP states in 2019.