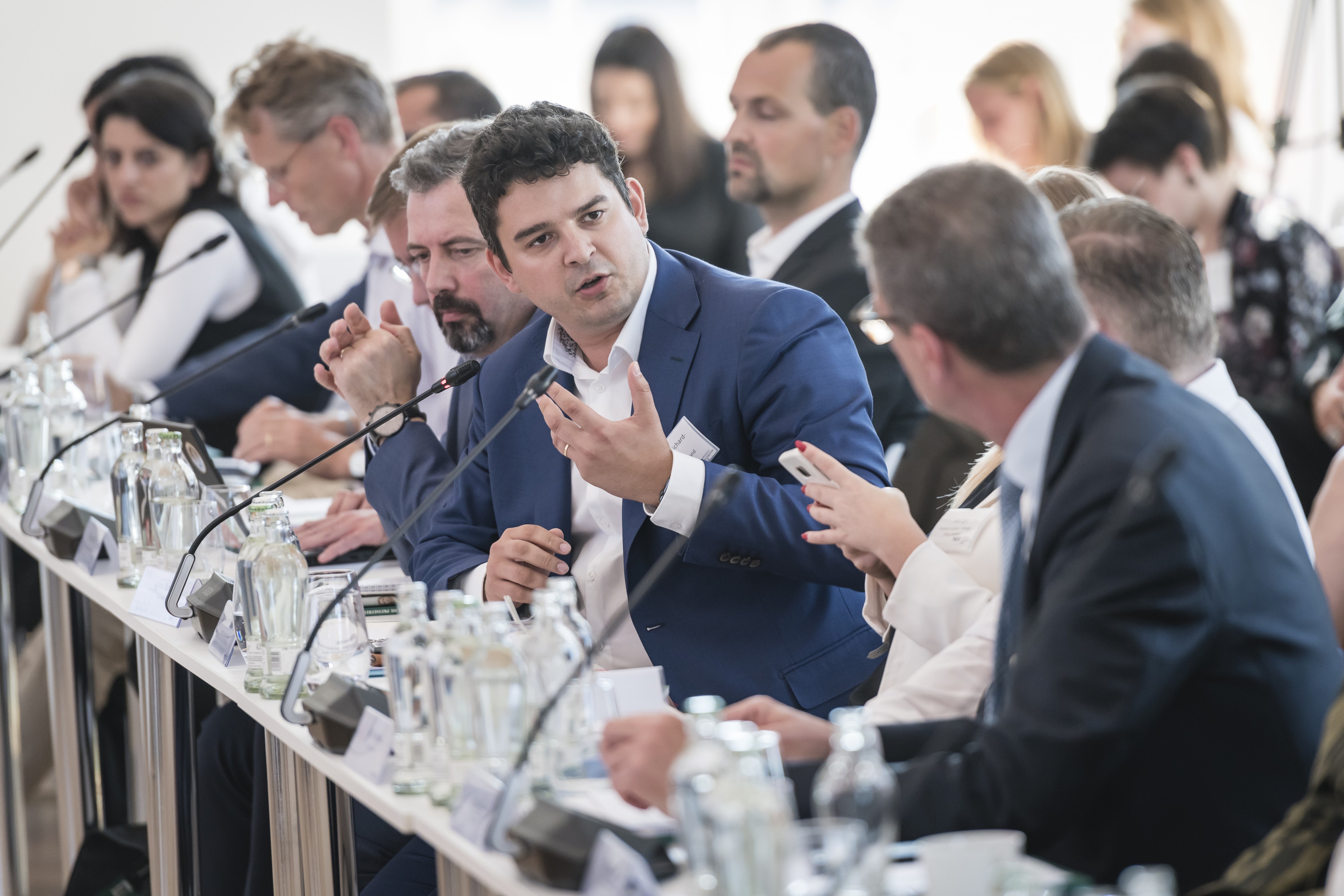 Likan Eristavi, participant of the 2019 M100 YEJ Workshop, on the ongoing battle between the traditional and innovative approaches to journalism:

“If you have always done it that way, it is probably wrong.” These words of Charles Kettering perfectly represent the importance of the innovative approaches in every sphere of life. Journalism is not an exception. Even more, Innovative journalism is the future of journalism.

The Internet creates a lot of distractions and suggests variety of sources of information. That is why nowadays, attracting readers/viewers and engaging them in the story becomes very hard. Of course, traditional ways of reporting are the fundament of the journalism, but staying in the same place and not responding to the contemporary requirements of modern technology and society will cause the stagnation or even worse regression.

As a matter of fact, online media outlets are concentrating on digitalization of their content, which shows the audience‘ demand of having more interactivity on the websites they use. For instance, the publishers’ rate of different online media platforms, such as Google, Apple News, Facebook, YouTube, etc. is increasing. Many media outlets are focusing on a “stories” in social media and are creating a small videos on different topics, or even suggesting polls to a readers for more interactivity. IG TV on Instagram is one of the examples of it, which is broadly used by different media outlets. For example, the Guardian has launched a series of “stories” on an Instagram, where people are searching and exploring the fake information. The same we can notice in my home country – Georgia, where Radio Liberty actively started to use suggested tools by social media to interest and engage their users more efficiently.

Innovative journalism obviously means the use of different tools, ways of showing one issue from various approaches and perspectives. So, just facts are not enough. Knowing the ways of representing them in an interesting way is the key. The same works for example with data journalism. A journalist can find an interesting fact, but without representing it in a relevant, properly visualized way, it would not reach the bigger audiences.

Here might also arise a question about why the innovative way of storytelling is not the dominant one, while covering different kinds of topics on a daily basis. I think that the reason of it is accessibility. For most people, especially in developing countries TV and Radio is more accessible. On the other hand, people tend to rely on sources, which “traditionally” represent the news. As a proof of it we can mention existing dominantly high number of TV users.

In conclusion, I would like to highlight the fact, that new lifestyle and new standards of living require innovations leading to progress.

Lika Eristavi has started her carrier in journalism at the lfact.ge media outlet, where she works as an intern. She believes that mass media that report on the engaging stories have greater chances to compete over the audience’s attention in the world overcrowded by various media and social media platforms. Lika’s main goal is to gain professional experience by communicating with interesting people from all over the world.