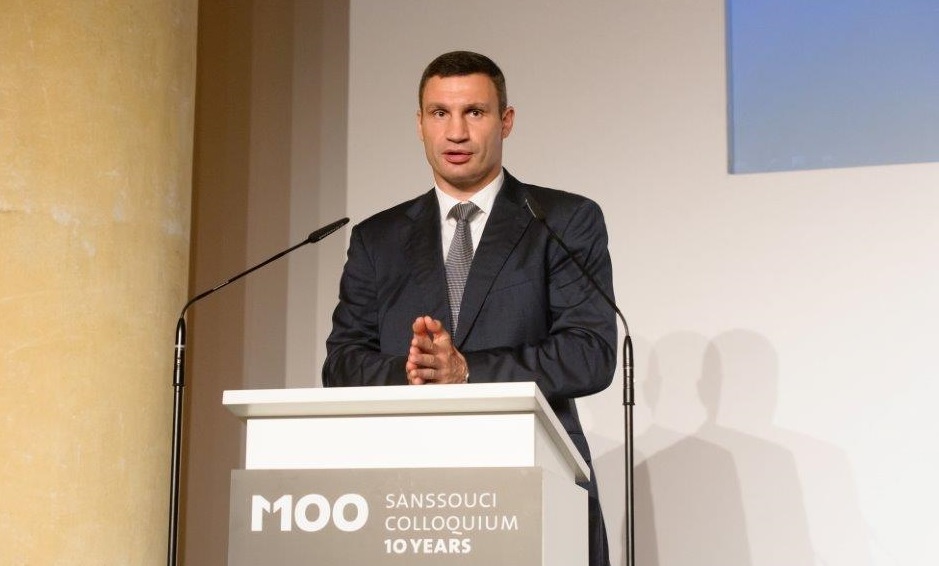 24 January 2022. Former world boxing champion Vitali Klitschko, mayor of Kiev since 2014 and M100 Media Award laureate 2014, cannot understand the behaviour of the German government in the Ukraine conflict, he writes in an exclusive text for the BILD newspaper.

“There is huge disappointment in Ukraine that the German government continues to stick to Nord Stream 2,” Klitschko says. “That it doesn’t want to supply defensive weapons and at the same time also prevents states like Estonia from supplying us with weapons.” He had lived in Germany for a long time and still has many friends there. “That’s why it hurts me especially to see how Putin-understanders have taken political control on many issues! The billions Russia has invested to buy German corporations, ex-politicians and lobbyists have paid off for Vladimir Putin.”

This, he writes, was a failure to help and a betrayal of friends in a dramatic situation “in which our country is threatened from several borders by Russian troops! Clear signals are needed now from the most important country in Europe!”

He also means that Germany should ensure that “lobbyists like former Chancellor Gerhard Schröder are legally banned from continuing to work for the Russian regime.”
Ukrainians demonstrated for months on the Maidan in 2014 for their freedom. They will continue to fight for that. They will not attack anyone, but they will defend their country.