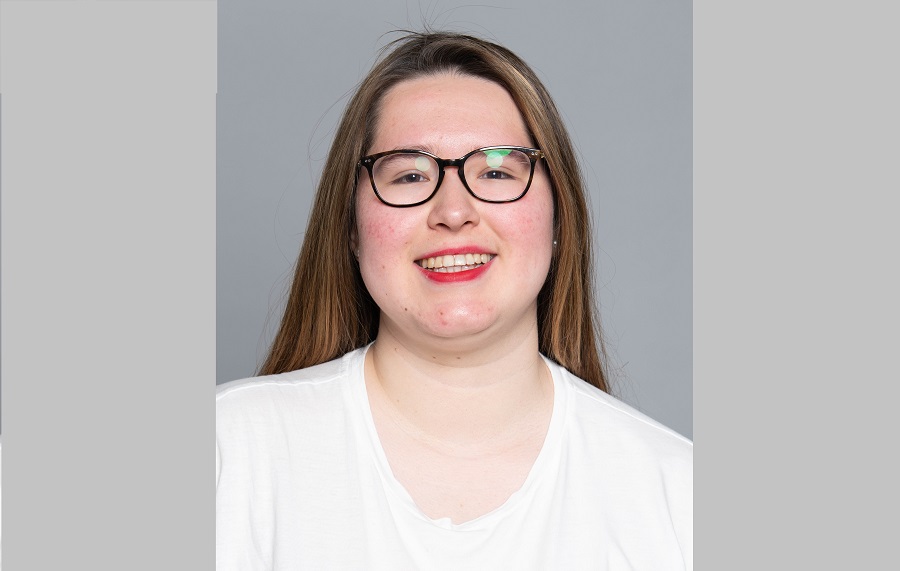 Denise Brechbühl is a freelance journalist from Switzerland. This year she participated in the M100 Young European Journalists Workshop in Berlin and Potsdam about disinformation, fake news and journalistic impartiality in times of war and crisis. In a side-kick, the 21 participants from 17 European countries also discussed the important issue of “mental health in journalism”.

Pictures of war on the photo desk, precarious working conditions, reporting in conflicted war zones – many journalists suffer from psychological stress. Often, they feel alone with it and one is more susceptible to mental illnesses such as depression or burnout or a reason for an increased number of absences. The media industry needs to talk more openly about mental health. At the M100 workshop, participants were able to discuss openly about it over the course of an afternoon.

The afternoon started with a presentation by Karin A. Wenger, a board member of the Swiss association of young journalists JJS. Last year, the association ran a campaign about the current situation of young journalists and mental health in journalism. The campaign was a success, with many more journalists sharing their experiences on the job. I also wrote a text for their blog. I was struggling with depression. Writing about it helped me in the healing process.
Karin made us aware of the mental health risks and influencing factors that lead to stress and workload in the media industry, such as over-identification, pressure to write stories, and poor career aspects. “Young journalists are afraid to make mistakes because editors shout at them and the culture is ‘we don’t make mistakes’,” Karin said. An open discussion was encouraged, with participants sharing their own working conditions, feelings and advice.

When a journalist takes the first step, other journalists follow. At the workshop, I realized that I am not the only journalist who has to struggle with psychological stress in her job. Later that evening, we talked about our experiences in the hotel room with three other participants from the workshop. We wanted to do something together and brainstormed. At the end of the workshop, all participants had to present a project. We decided on “Journomind“.

“Journomind” shall become an international movement of media professionals. A safe place where journalists can share their stories, publicly or anonymously. Our goal is to raise awareness about how being a journalist can affect their mental health. We created an Instagram page @journomind. Under #journomind, we invite affected people to network and talk about mental health.