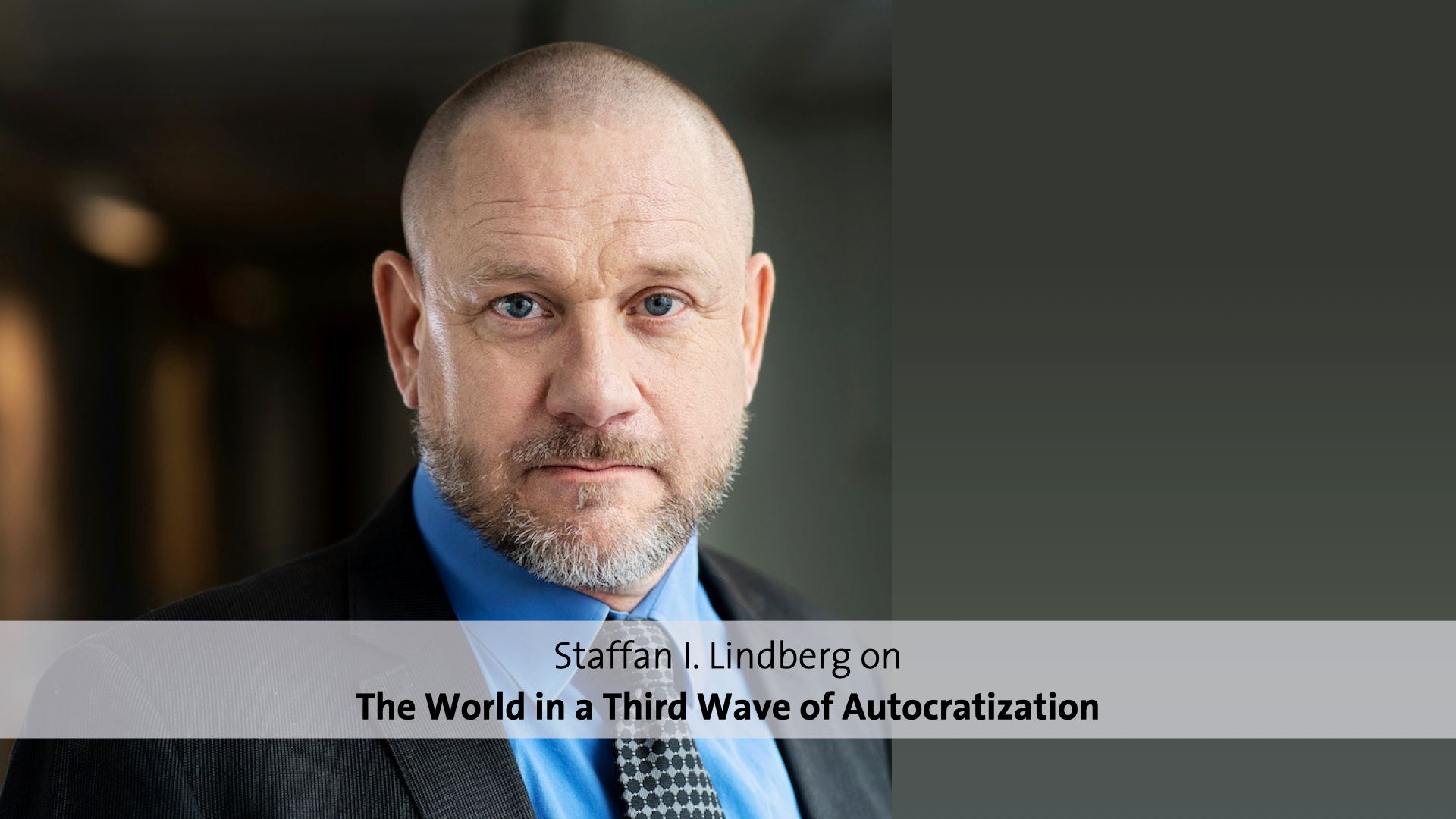 The world is in a third wave of autocratization. As we show in the Democracy Report 2021, the level of democracy enjoyed by the average global citizen in 2020 is down to levels last found before 1990 and the end of the Cold War. We also show that the share of the world population living in countries undergoing autocratization has increased from 6% to 34% in the last 10 years. Electoral autocracy is now the most common form of regime in the world, and the last country to degenerate into an electoral autocracy was India in 2020. The number of closed dictatorships is also increasing. Together these two types of autocracies are home to 68% of the world population, up from a mere 48% in 2010.

How have states responded to Covid-19 and have they done so in ways that conform to their international human rights obligations?
From March 2020 to June 2021, the Pandemic Backsliding Project at the V-Dem institute whether and how state’s interventions in response to Covid-19 violated democratic standards for emergency measures. Specifically, we identified seven types of violations – no time limit, derogations from non-derogable human rights (as expressed in the ICCPR), discriminatory measures, limitations on the legislature, abusive enforcement, infringements on media freedom, and official disinformation campaigns.

In general, we found that the worst violations in terms of severity and extent occurred in countries that are already considered non-democratic. However, we identified some worrying trends in several democracies too. For example, Greece used the pandemic to intensify its crackdown on asylum seekers, often leaving them adrift off its shores or returning them to their home countries, where they face life threatening conditions. Such refoulment practices are considered a violation of non-derogable rights as outlined in the ICCPR. By far, the most common types of violations we observe, however, concern media freedoms. In 90 countries, we found that the media’s ability to provide information on Covid-19 and the government’s response was severely limited. Timely access to information is crucial for curbing the spread of the virus and for holding governments’ accountable; thus, limitations on the media present the gravest threat to both human life and democracy during the first 15 months of the pandemic.

Staffan I. Lindberg is Professor of political science and Director of the V-Dem Institute at the University of Gothenburg, Sweden, and participant of the M100 Sanssouci Colloquium.