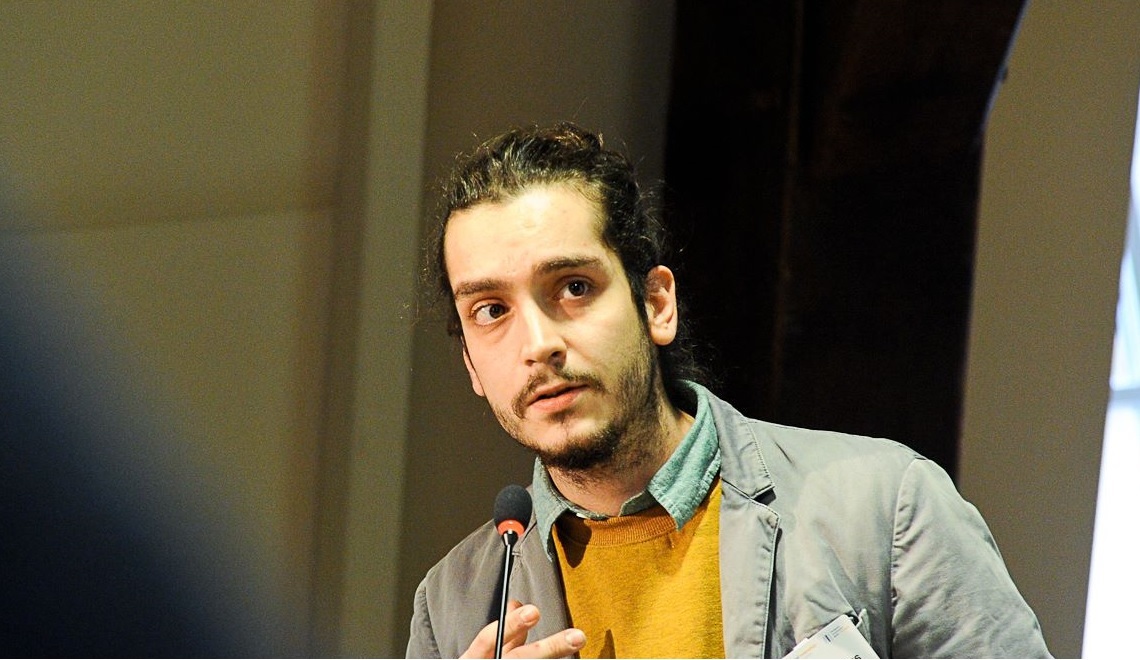 22 June 2022. Konstantinos Koulocheris works as a data analyst in London.

“The Russian invasion in the Ukraine highlights the necessity for the EU to carefully pick its partners and prevent striking any kind of trade deals with regimes that are evidently a threat to its borders. Following evidence of aggressive behavior since 2014 in the Crimean Peninsula, the fuel and energy dependence of a whole continent to a regime that invades foreign territories proved to be a major mistake with catastrophic consequences for European people”, he writes.

Konstantinos participated at the M100YEJ in 2013, which influenced him to focus on media and politics in a professional path and where he met his wife, Anna. More about Konstantinos here.