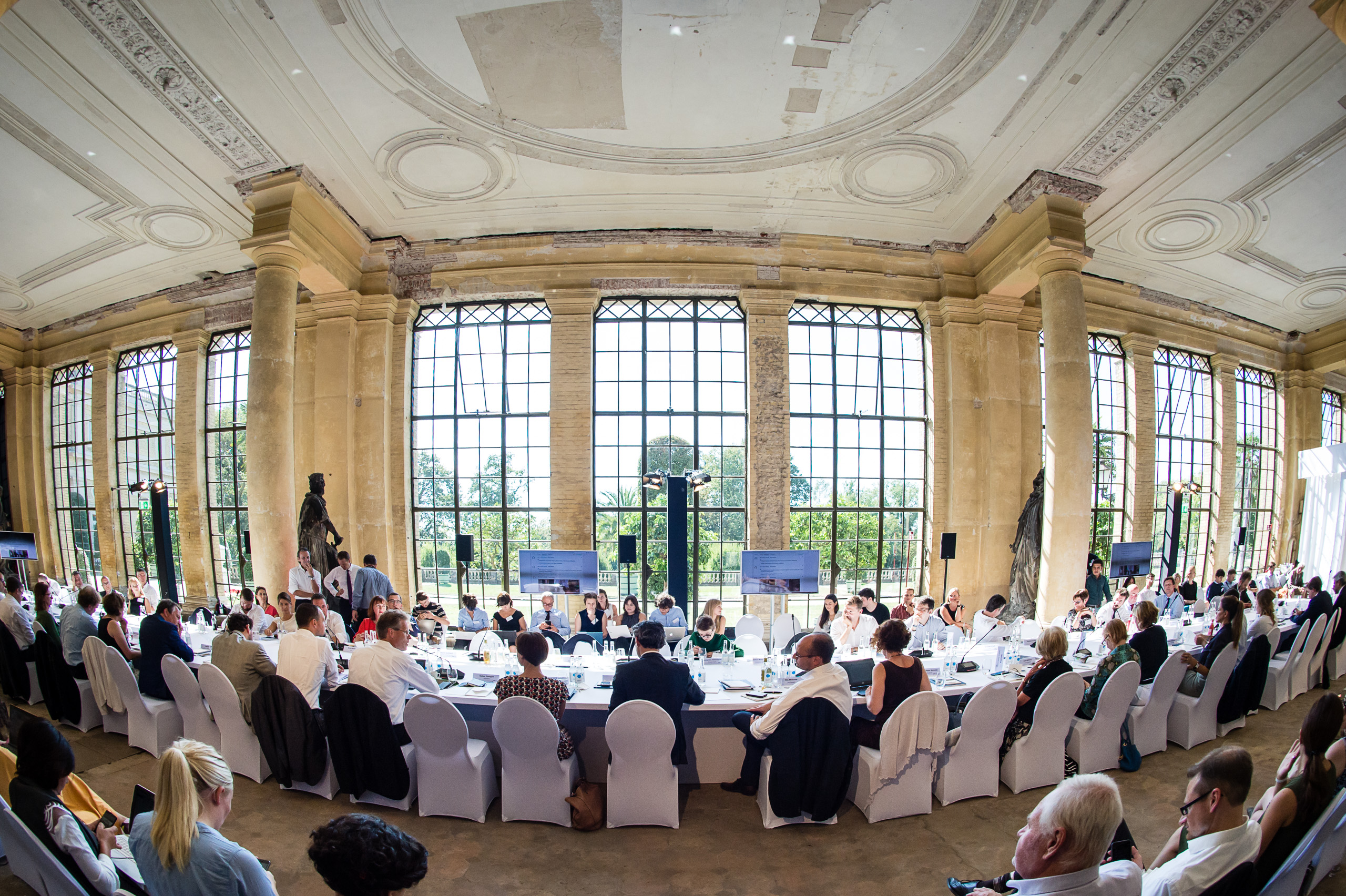 We’re almost there. In four weeks the Orangery in the Parc Sanssouci will open its doors for approximately 80 leading media and opinion makers, politicians and science representatives from across Europe and the US.

The M100 Sanssouci Colloquium – this year on the topic “Democracy or Despotism? The Renaissance of Dark Powers” – is a forum for constructive and inter-sectoral debates. In three Sessions Europe’s future, the state of democracy and challenges for the media in a more and more complex and unclear world will be discussed. The opening speech is held by the award-winning Can Dündar, editor-in-chief of the Turkish-German News platform “Özgürüz” and former editor-in-chief “Cumhuriyet”; Inputs are given by the German historian Prof. Dr. Andreas Rödder, the American philosopher and scientist Prof. Jason Brennan, the remarkable Russian writer Viktor Eerofeev, the editor-in-chief digital media FAZ Mathias Müller von Blumencron, and Àine Kerr, the manager of “Journalism Partnerships” by Facebook. The highlight is the presentation of the M100 Media Award to the founder and CEO of Russian’s independent TV channel “Doshd TV” Natalia Sindeeva. The political main speech will be held by the Federal Foreign Minister Sigmar Gabriel, the Laudatio by editor-in-chief of BILD Tanit Koch. A big Thank you to the City of Potsdam, Medienboard Berlin-Brandenburg, the Federal Foreign Office, oz Capital Beteiligungsgesellschaft mbH, medienlabor GmbH, Facebook, DW Deutsche Welle, RBB, the M100 Board and all our other partners!