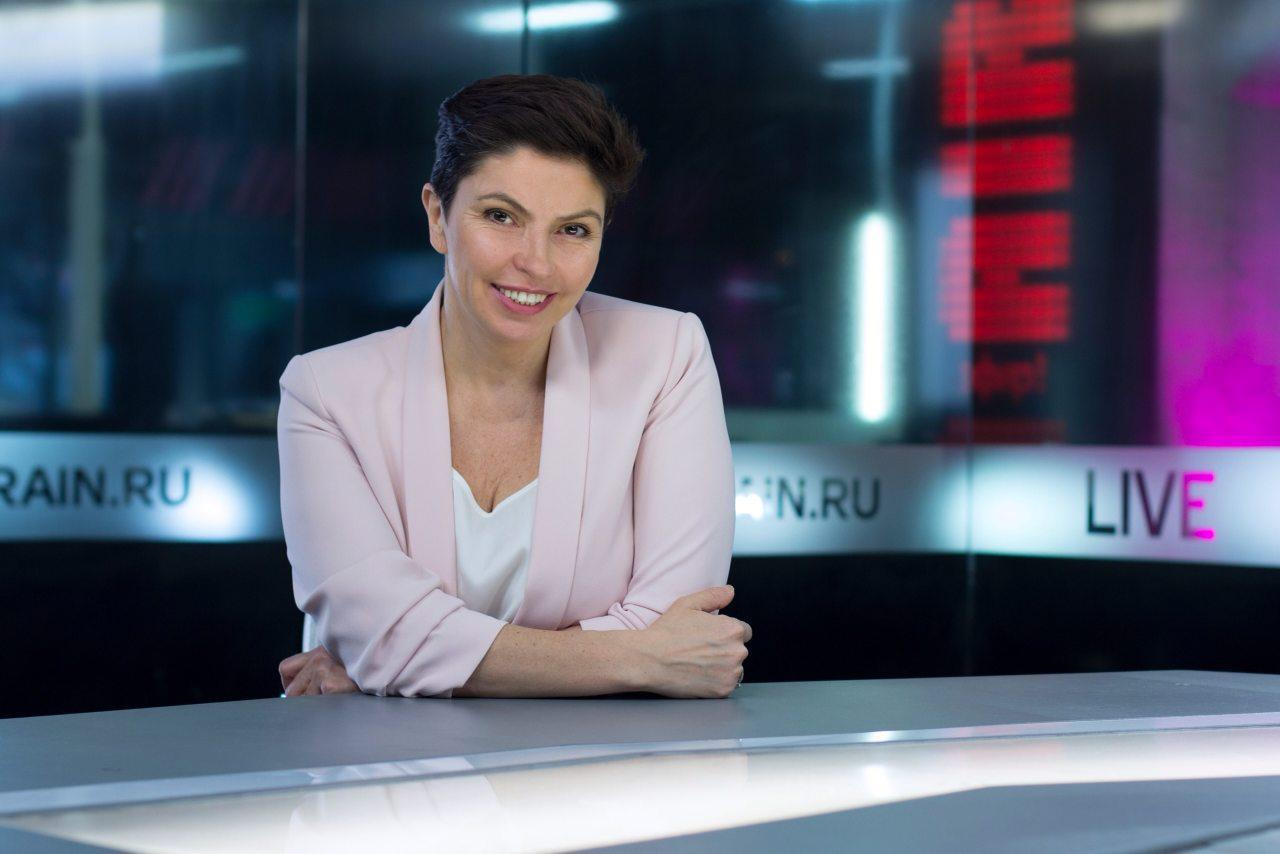 Potsdam, 07. August 2017. Russian journalist and media manager Natalia Sindeeva is the recipient of this year’s M100 Media Award. The award ceremony will take place on the evening of 14 September at the conclusion of the M100 Sanssouci Colloquium international media conference in the Orangery of Potsdam.

After working as a producer and financial director for several TV and radio shows, Natalia Sindeeva established Russia’s only independent TV station in 2010, Doshd TV (Rain TV). In contrast to a majority of media outlets, with their close ties to the Russian government, the station is a platform for those who might be critical of the government and its policies. Doshd TV gained international prominence in 2011 when it was the only Russian broadcaster to report extensively on the protests following the Russian parliamentary elections of the same year. In recent years, Sindeeva and her staff have come under increasing pressure. The station lost its cable and satellite broadcast rights and is now only available online. Advertisers shunned Doshd after pressure from the Russian government, and the station’s rental contract for its studio was terminated. No reason to give up says Natalia Sindeeva, but rather further motivation to continue with what she herself calls her “Optimistic Channel”.

“For seven years Natalia Sindeeva has been leading Doshd TV with remarkable perseverance through the imponderable depths of Russian politics and despite great resistance,” says M100 board member Kai Diekmann, explaining the decision of the M100 advisory board. “Doshd TV is the only independent channel in Russia that reports on social, economic and political events that the state media outlets won’t touch – and to great success! The M100 Media Award recognises her extraordinary courage and should help shine a light on her impressive service.”

“Natalia Sindeeva’s example demonstrates once again the risks our colleagues in other countries face,” says M100 board member and ZEIT editor-in-chief Giovanni di Lorenzo. “Their commitment cannot be honoured highly enough. Our prize winner founded the critical TV channel Doshd, which audiences in Russia and the Ukraine can no longer view on TV. In Potsdam, the stage belongs to her.”

M100 board member Andrea Seibel, Opinion/Forum section head at WELTN24, adds: “Natalia Sindeeva is doing what good journalists do. She does her job and tries to keep her concept of journalism marketable. She doesn’t emphasise ‘critical’ journalism or ‘opposition’. And because she does all this in an extremely hostile and anti-democratic environment, she deserves our utmost respect and recognition.”

M100 board member Christoph Lanz, former television director of Deutsche Welle continues: “In the midst of an almost exclusively state-controlled media landscape, Natalia Sindeeva has created an island of freedom of expression and diversity of opinion, which for years she has defended against all opposition and threats to her very existence. To support this outstanding achievement, we would like to present her with the M100 Media Award.”

Natalia Sindeeva was born on July 11, 1971 in Michurinsk in the Tambov region of Western Russia. (In her childhood she was very passionate about sports, music, folk dances and ballet.) She studied “Mathematics & Primary School Teaching” at the Michurinsk State Pedagogical Institute and graduated from the Stockholm School of Economics in Russia in Business Development. Following, she worked as a producer of the night show “Chaika” as well as of the night show “One Thousand and One Nights” at the TV Channel “2×2”. Later, she became chief executive producer and chief financial officer at the radio station “Silver Rain”.

The M100 Media Award ceremony, which is part of the international media conference M100 Sanssouci Colloquium, honors each year individuals who have left their mark on the world and who have taken a stand for democracy, freedom of expression and freedom of the press. Previous recipients include the Danish cartoonist Kurt Westergaard, the Turkish dancer and “standing man of Taksim Place” Erdem Gunduz, the mayor of Kiev Vitali Klitschko, editorial staff of the satirical magazine Charlie Hebdo, and the Italian writer Roberto Saviano.

The title of the M100 Sanssouci Colloquium is “Democracy or Despotism? The Renaissance of Dark Powers”. Building on the topic “War or Peace” of the M100 Sanssouci Colloquium in 2016, this year’s conference examines the impact of the current political developments, discusses the world situation after Trump’s first 9 months in office (shortly before Germany’s own parliamentary elections), inquires about the future and responsibility of the media and asks whether they are still able to fulfil their traditional role as enlighteners, watchdogs and givers of orientation.

M100 is an initiative of the State Capital Potsdam and the association Potsdam Media International e.V. This year’s event is supported by the state capital of Potsdam, Medienboard Berlin-Brandenburg, the National Endowment for Democracy and the Federal Foreign Office. We thank our sponsors oz-capital, medienlabor, and Facebook.