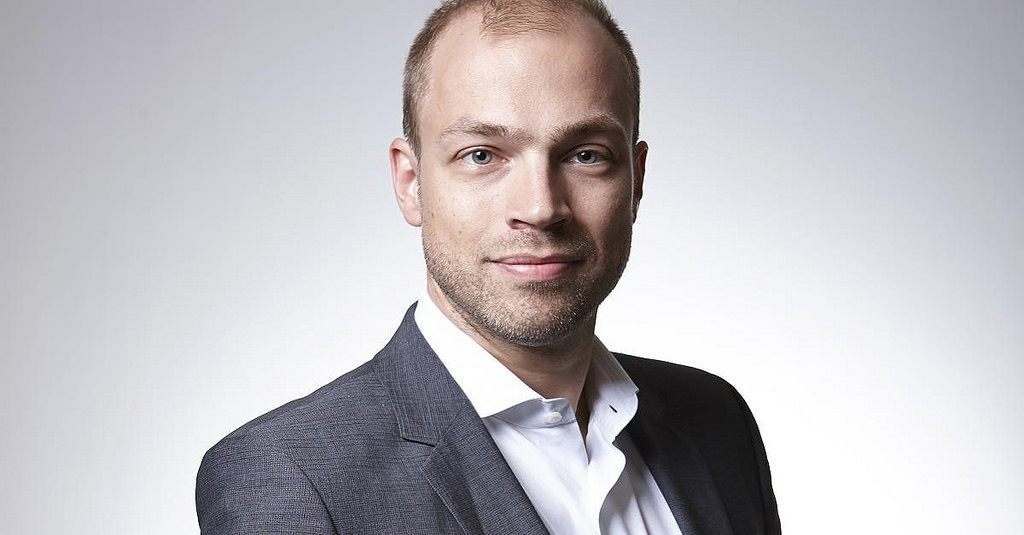 For a long time, Europe was not much more than a bureaucratic monster for many people – far removed from their own real lives. But suddenly the confederation has become an emotional theme for a growing number of young people, a cause for which some regularly take to the streets. We have felt this newfound enthusiasm at the Huffington Post by the strong response we had received to our ‘Voices of Europe’ section. Using a representative questionnaire, we found out that every third German citizen could imagine swapping their German passport for a European one. I’m excited that this theme has been given a broad platform for discussion at the M100 Colloquium.