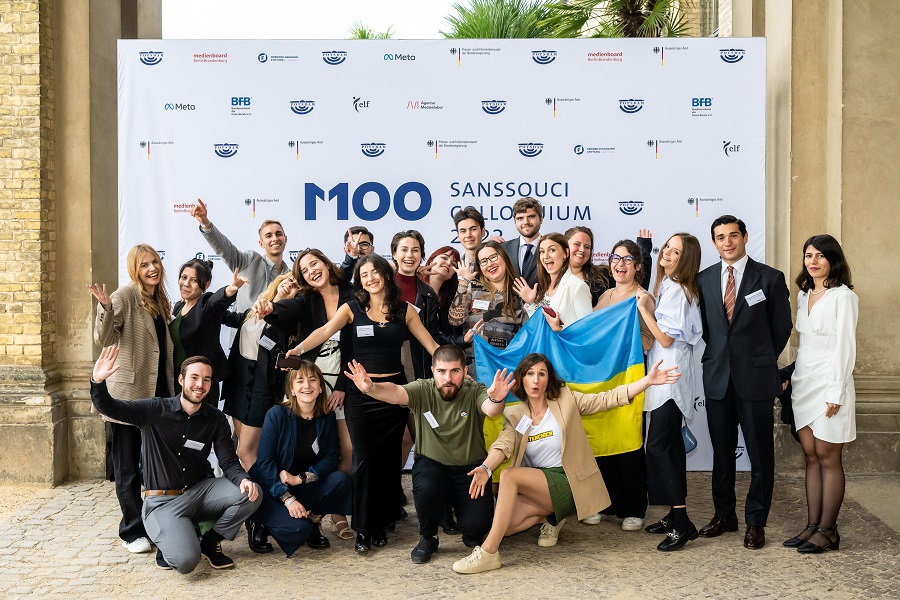 In our six-day M100 Young European Journalists Seminar, which we have organised in cooperation with the Friedrich Naumann Foundation, we have teached participants how to recognise fake news and how professional fact checkers and platforms like Facebook deal with the growing flood of false news and disinformation. How Fake News is dealt with during the war, how it is recognised and how it is combated and what is needed for this. What role traditional and social media play. What dynamics they develop and how journalists and fact-checkers in trouble spots and in various other countries in Europe deal with them.

A comprehensive summary of the workshop will be published here shortly.