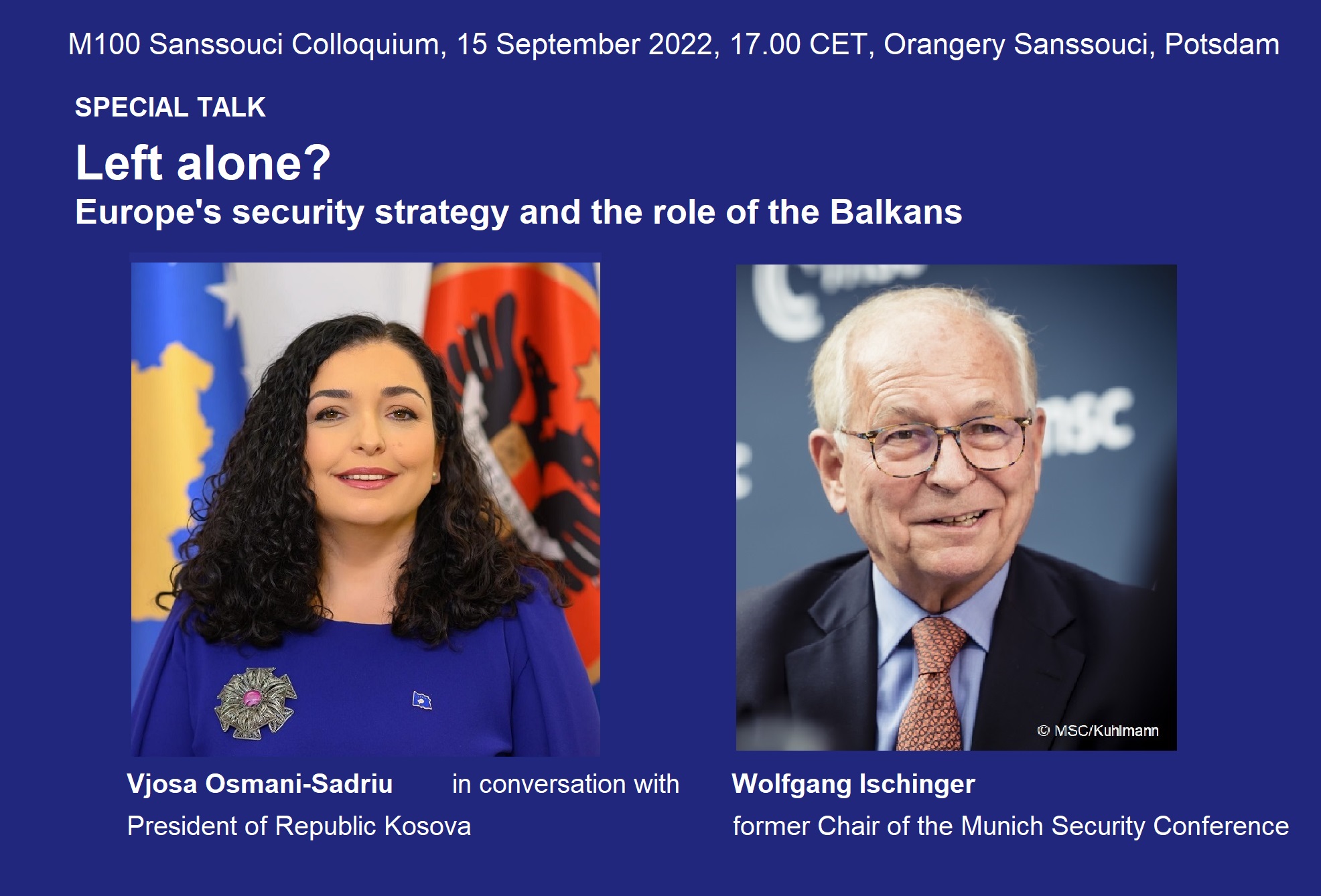 1 August 2022. The Balkans, like the Baltic States, are considered an important stabilising factor for Europe. However, the countries of the Balkans harbour a great potential for conflict that can also endanger stability in Europe in the long term. The current tensions between Serbia and Kosovo show how fragile the situation in the Balkans is. To date, Serbia, Russia, China, India, Spain and Greece do not recognise Kosovo’s independence.

While the former Soviet countries Estonia, Latvia and Lithuania have been clearly critical of Russia for many years and have been members of the EU since 2004, the attitude towards Russia in the Western Balkans is rather indifferent. According to a survey, 40 percent of the Serbian population would rather join Russia than continue the EU accession process.

Moreover, some of the Balkan countries, which were offered the prospect of EU membership as early as 2003, have been waiting for years to join the EU because they simply do not meet the Copenhagen criteria for admission – key words being the rule of law, freedom of the media and corruption.

The governments of the Balkan states are in part deeply disappointed in the EU, and at the same time there has been too little progress on unresolved disputes. The recently found formula for overcoming the dispute between Bulgaria and Northern Macedonia could prove to be of little lasting value. In short, the region must finally become a top foreign policy priority for the entire EU in order to minimise new risks of instability and centrifugal forces.

On 15 September, Ambassador Wolfgang Ischinger, former Chairman of the Munich Security Conference, will discuss with Vjosa Osmani-Sadriu, President of the Republic of Kosovo since April 2021, in a Special Talk at the M100 Sanssouci Colloquium, what contribution the Western Balkans can make to a stable European Community in the face of a new world order and how Europe should shape its relationship with Russia in the future.