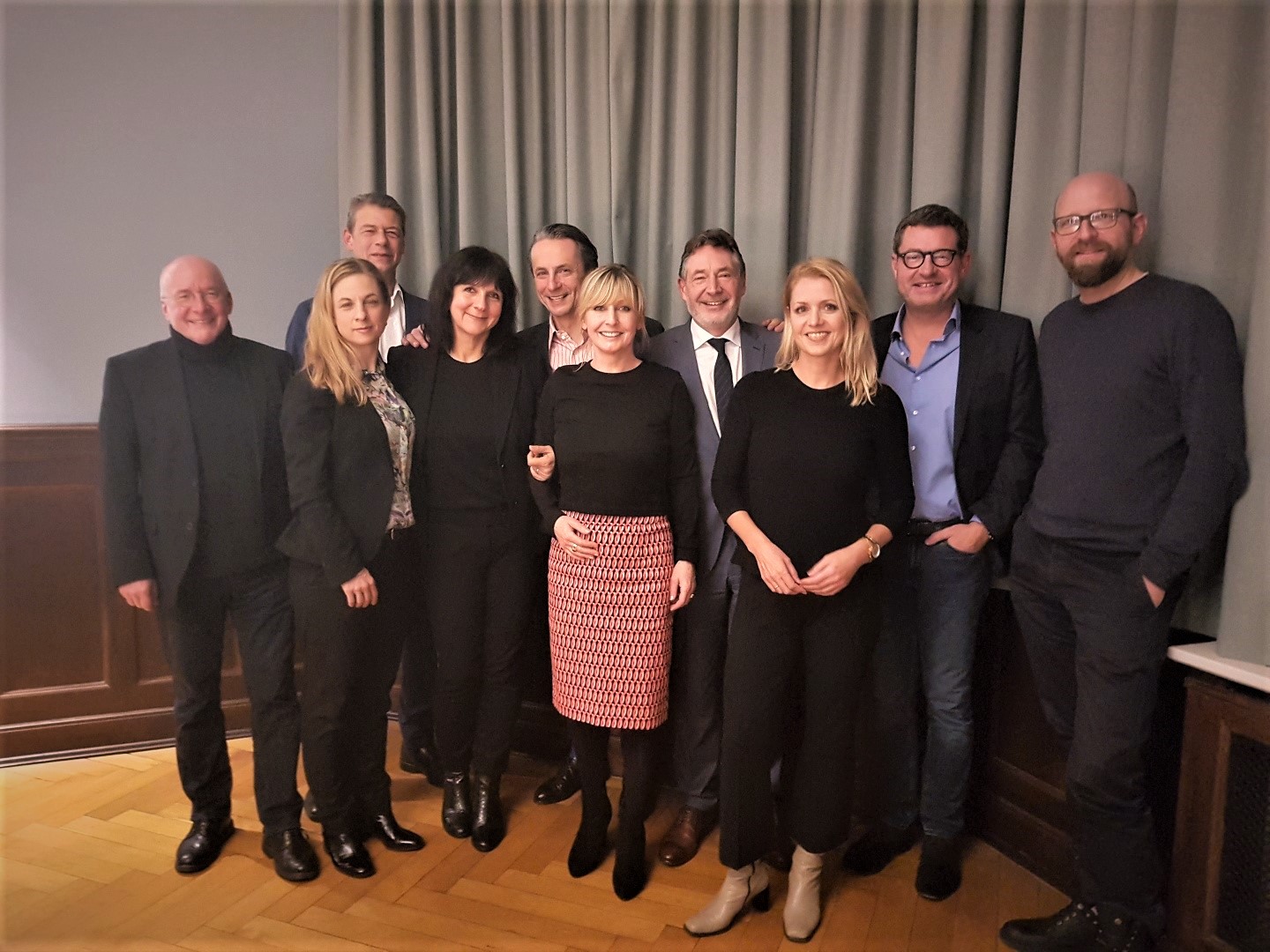 Potsdam, 24 January, 2018. At the M100 board meeting the topic of the upcoming conference has been discussed. Moreover, Sabine Sasse has left her job as the M100 project manager after 11 years, assuming a new position as the Managing Director of the pro-European initiative United Europe. Her successor is Sabine Wessels who has been working for many years as a campaigner and project manager for various high-ranking institutions and events, especially in the media sector. Sabine Wessels has been responsible for the conception and implementation of MEDIA CONVENTION Berlin and Amnesty International for many years, including the discussion series “Amnesty@50 – Perspectives for Human Rights”, the Amnesty Film Award at the Berlinale, Jugend@Amnesty, the annual youth meeting of Amnesty International and “Respect!The Berlin Council for Democracy, an initiative of the State Office for Equal Treatment – against discrimination”. In addition, Sabine Wessels has also worked as an author and editor for numerous TV stations and production companies.