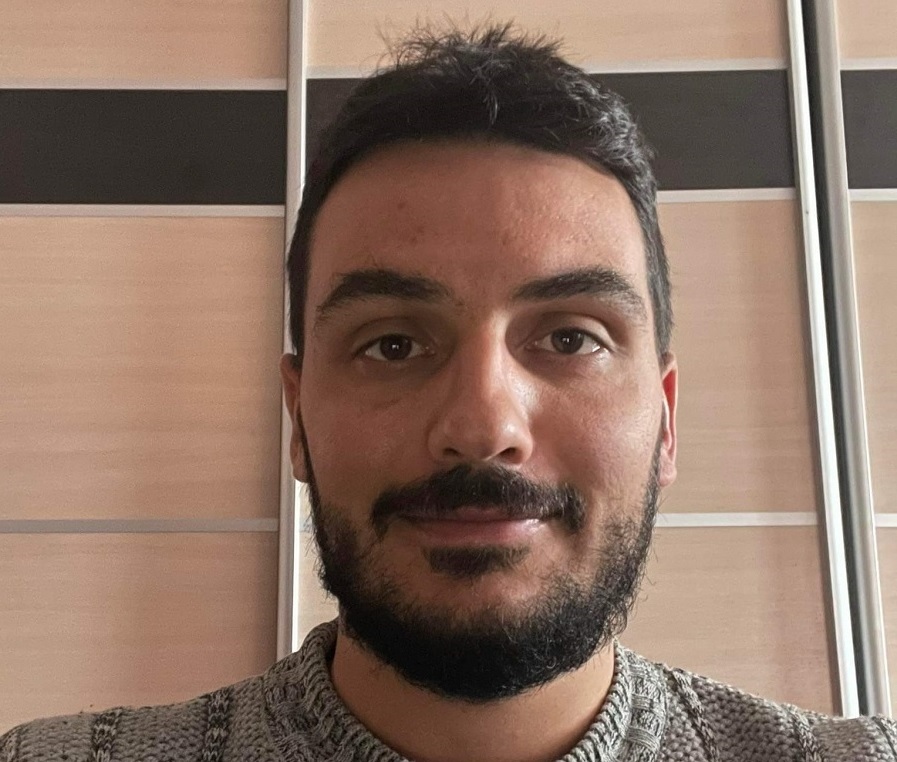 11 March 2022. “I stayed in Ukraine and joined the so-called IT Army of Ukraine. Personally, I fight against Russian censorship. People in Russia often don’t know that their soldiers are devastating Ukrainian cities, firing rockets at civilians and killing Ukrainian people. I post on Facebook publications of Russian soldiers surrendering in Ukraine and begging for help, and I direct these posts at Russian users. The goal is to demoralise them and for them to stop sending troops to my country.

Another front is Wikipedia. Together with my cyber-fighters from the Wikipatrol initiative, we have created and updated many important Wikipedia articles about Russian propaganda, ideology and war crimes in the current war between Ukraine and Russia. I receive a lot of moral support from friends around the world and I am grateful for any help.

On this occasion, I ask you to urge your elites and politicians to impose even tougher sanctions on Russia and make it the most isolated state in the world. That would be our collective victory over the totalitarian Russian regime.”

Please read here an article about Roman and his work: “People telling the world about cyborgs, war, and accurate history. How Ukrainians reclaim Wikipedia from Russians“.

Roman is a data journalist and co-founder of Wikipatrol, among other things. He was able to bring his family, who are from Kyiv and partly from Donbas, to safety in the EU. He participated in M100YEJ in 2014.
Twitter @Rom_Melnyk