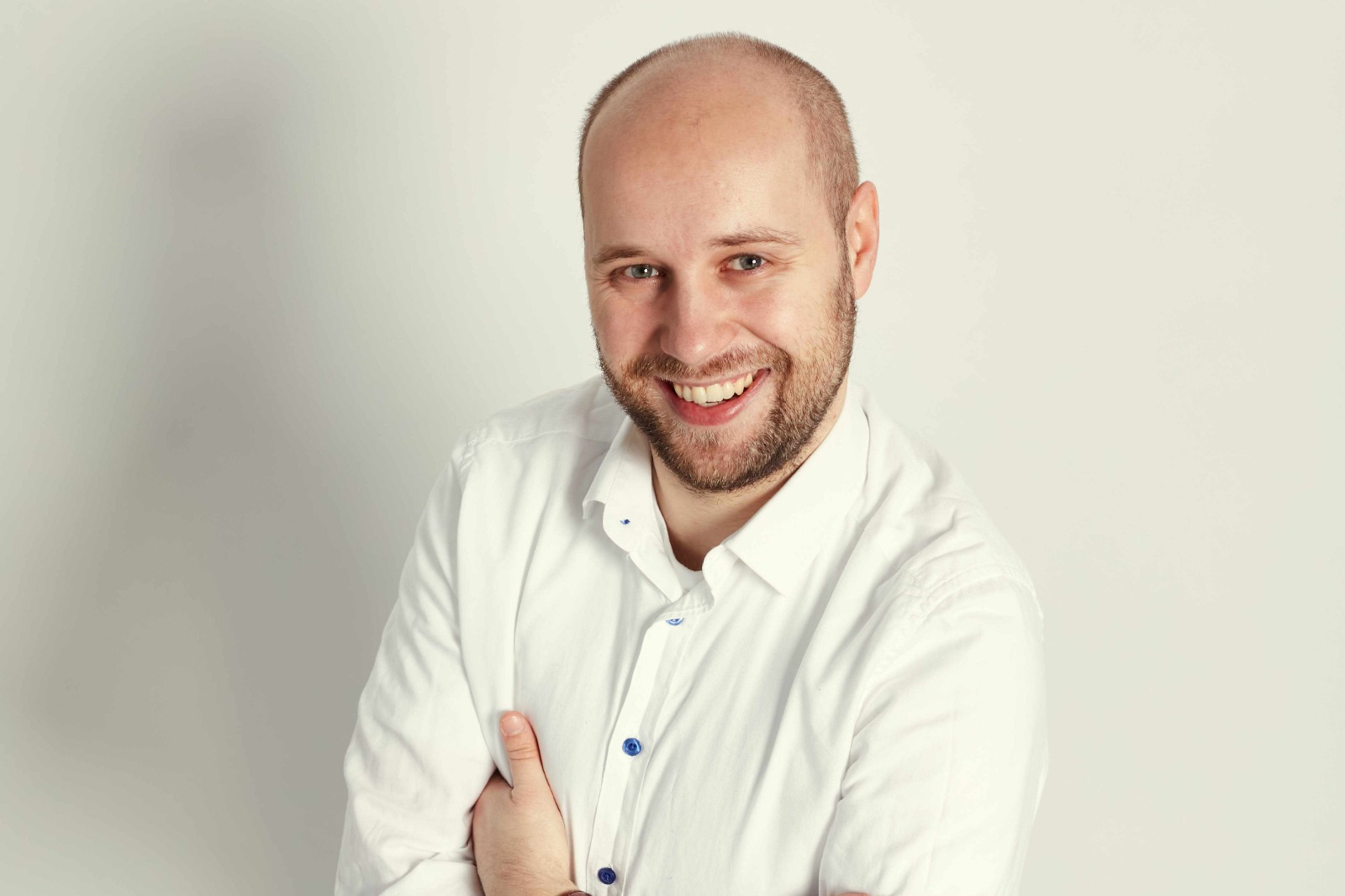 Piotr is a journalist and editor in the news team at Radio ZET in Warsaw, one of the largest commercial radio stations in Poland, and has worked with many journalists over the years, mainly from European countries.

At Radio ZET he reports on current events, national politics and foreign relations. In 2020, he worked for Reporters in the Field of n-ost, for which he wrote an article on building cross-border teams. In the same year, he took part in a study tour of refugee camps in Greece with the Minority Rights Group. In recent weeks, Piotr started a collaboration with The European Network with the first Op-Ed “Putin’s Paranoia”.

Piotr participated in the M100 Young European Journalists Workshop in Potsdam in 2018.