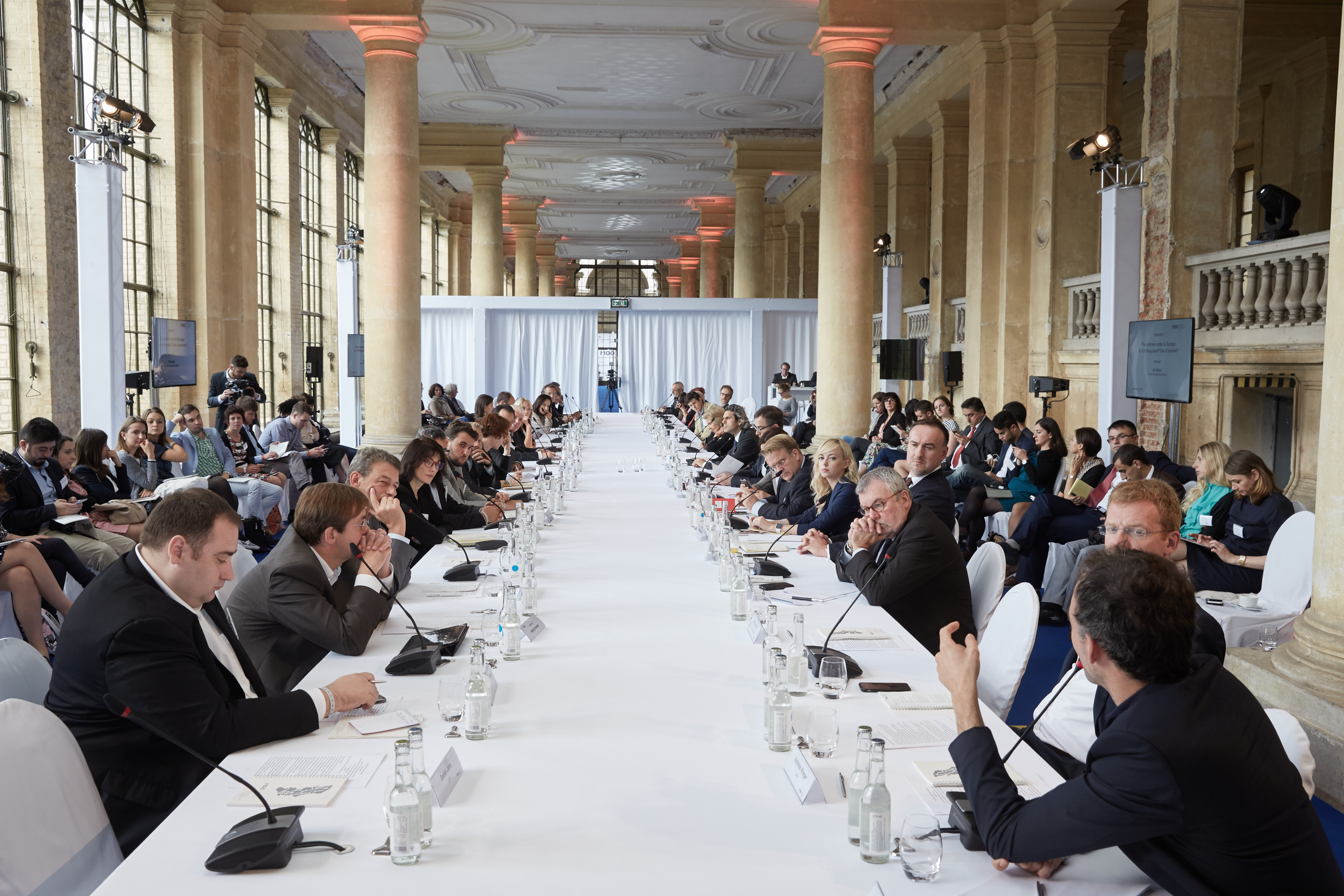 Potsdam, 4 September, 2017. Greek journalist and author Dr. George Tzogopoulos has written an essay “Dealing with Fake News: Challenges and Opportunities” exclusively for this year’s M100 Sanssouci Colloquium “Democracy or Despotism? The Renaissance of Dark Powers” on 14 September in Potsdam-Sanssouci. Based on numerous studies, Tzogopoulos states that recent shifts in the media landscape and the technology sector have raised concerns about the vulnerability of democratic societies to fake news. Risks are apparent, because trust in traditional media continues to fall and the power of social media is gradually expanding while being considered a facilitating factor for the spread of false stories. Causal connections cannot be proven, but case studies, such as the UK referendum or the US presidential election, suggest that fake news might have an increasing influence on electoral behaviour. However, it is certain that fake news have a great impact on journalism due to new algorithms by social media platforms to sort and target content as well as due to the emergence of social bots being significant in the spread of fake news. Tzogopoulos concludes that existing counter-measures by relevant technology companies and traditional media organisations as well as an ongoing awareness of people for the danger of despotism and fake news raise new hope for the maintenance of strong democracies.