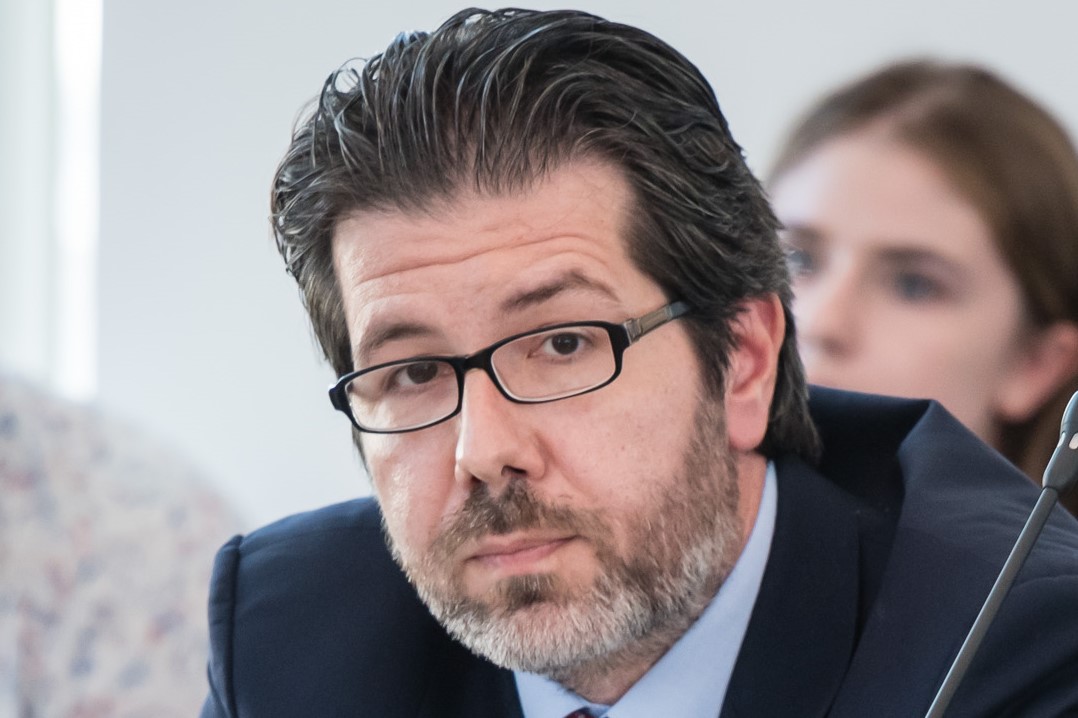 Angelos Athanasopoulos, Editor-in-Chief Politics of the Greek daily newspaper “To Vima” and participant of this year’s M100 Sanssouci Colloquium, describes what from his point of view went wrong during the COVID pandemic and what individual countries and the EU can do to improve their resilience:

“The COVID-19 crisis has demonstrated governments’ ability to respond to a major global crisis with extraordinary flexibility, innovation and determination. However, emerging evidence suggests that much more could have been done in advance to bolster resilience and many actions may have undermined trust and transparency between governments and their citizens during the pandemic.

Resilience is the ability not only to withstand and cope with challenges but also to undergo transitions in a sustainable, fair, and democratic manner. Countries have introduced thousands of emergency regulations, often on a fast track, to counter the effects of the pandemic. Some alleviation of standards is inevitable in an emergency, but must be limited in scope and time to avoid damaging citizen perceptions of the competence, openness, transparency, and fairness of government.

Governments should step up their efforts in at least three areas to boost trust and transparency and reinforce democracy.

First, tackling misinformation is key. Even with a boost in trust in government sparked by the pandemic in 2020, on average only 51% of people in OECD countries for which data is available trusted their government. There is a risk that some people and groups may be dissociating themselves from traditional democratic processes.

Second, it is crucial to enhance representation and participation in a fair and transparent manner. Governments must seek to promote inclusion and diversity, support the representation of young people, women and other under-represented groups in public life and policy consultation.

Third, strengthening governance must be prioritised to tackle global challenges while harnessing the potential of new technologies. In 2018, only half of OECD countries had a specific government institution tasked with identifying novel, unforeseen or complex crises. To be fit for the future, and secure the foundations of democracy, governments must be ready to act at speed and scale. Strategic foresight could prove crucial in this respect.

Governments must also learn to spend better. Αccording to OECD’s “Government at a Glance 2021” report, OECD countries are providing large amounts of support to citizens and businesses during this crisis: measures ongoing or announced as of March 2021 represented, roughly, 16.4% of GDP in additional spending or foregone revenues, and up to 10.5% of GDP via other means. Governments will need to review public spending to increase efficiency, ensure that spending priorities match people’s needs, and improve the quality of public services.
As far as the EU is concerned, the COVID-19 crisis exposed several vulnerabilities in the EU and its Member States. An analysis of the impacts of the crisis, beyond its terrible human toll, revealed severe disruptions across Europe’s economy and society. Preparedness and prevention, early warning systems and coordination structures were clearly under strain, thus underlining the need for more ambitious crisis management for large-scale emergencies at EU level. After an uneasy start, the EU and its Member States pulled together to deal with the crisis. Agility and leadership at all levels of government played a key role in our response. In the medium to long term future, the EU should focus on four dimensions to enhance its resilience, according to the European Commission’s Strategic Foresight Report 2020: the social-economic dimension, the green dimension, the digital dimension, and the geopolitical dimension.”