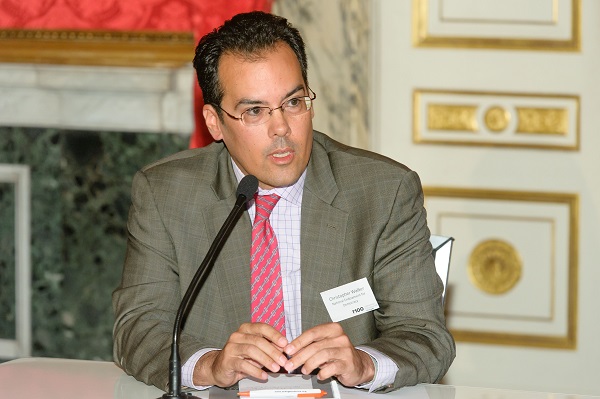 “In the era of globalization, authoritarian regimes have become adept at using state power to exploit the openness of democratic systems. By insinuating themselves into the financial, political, and media systems of the democracies, these authoritarian powers have identified an area where they have a competitive advantage. In this new environment, the autocrats are playing to win. By ceding the field, the democracies only will allow the authoritarians to dictate the rules of the game.”

The extensive text, published in the “International Reports” of the Konrad Adenauer Foundation, can be read here.