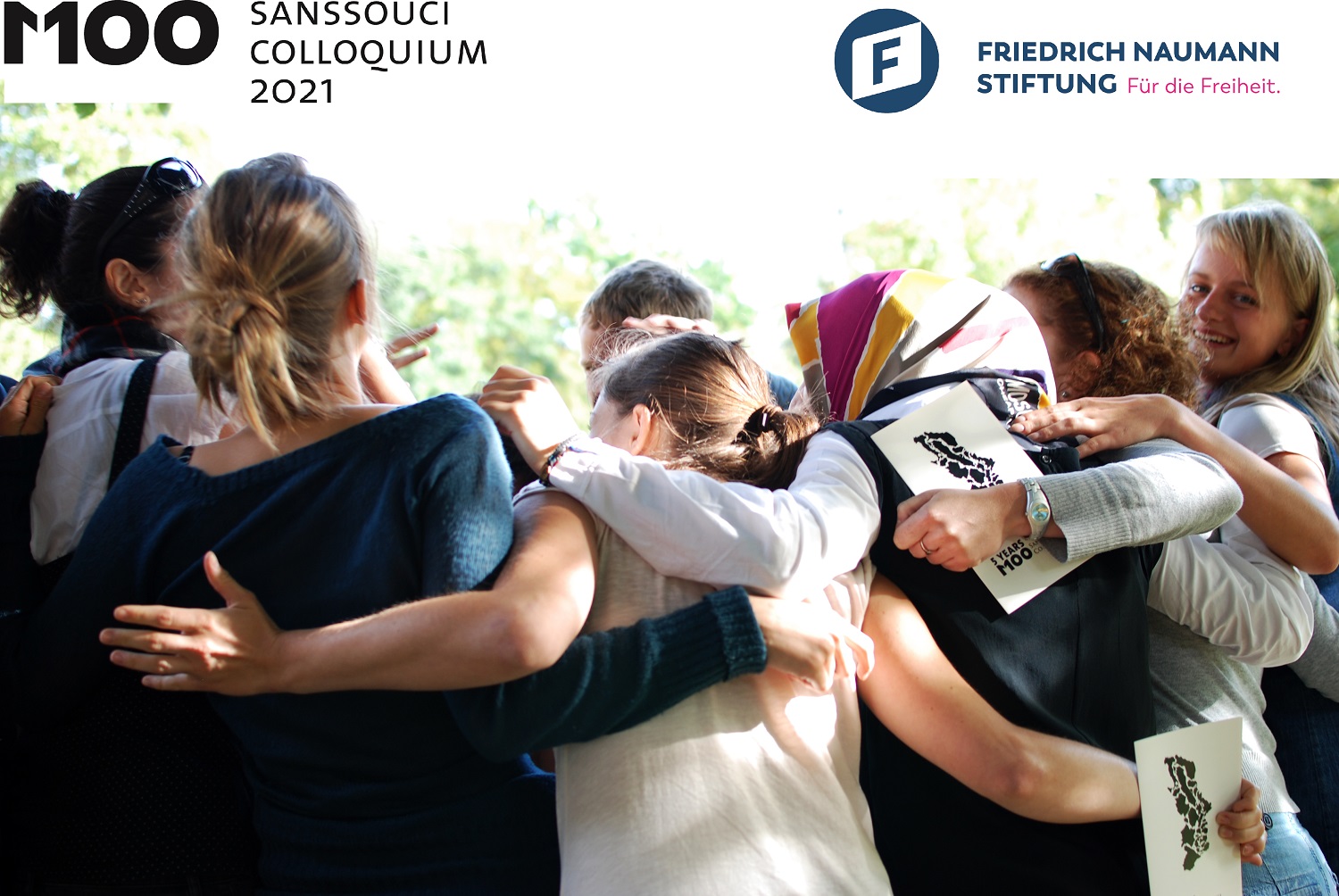 In times of crisis, it is especially important that people are informed factually and comprehensively by the media; events need to be explained, meaningfully contextualized, and, ultimately, evaluated. The uncertainty caused by crises and the reality of an increasingly confusing world, only serves to increase the need for orientation and information.
We have seen media consumption increase rapidly during the Covid-crisis – and not only in Germany – both in terms of access and subscription figures for digital offerings, as well as in high ratings for news and special broadcasts on TV and radio. Media contributions are shared particularly frequently on social platforms.

However, the crises of recent years have also highlighted the weaknesses of the media system and the resulting problems in reporting.

According to Markus Spillmann, former editor-in-chief of the Neue Zürcher Zeitung, this crisis has hit the media particularly hard, “Much like Covid-19, where people with pre-existing conditions are more at risk than healthy people, it’s the same with the media and publishing houses. Those who were already ailing before the crisis are now in intensive care.”
Crises are increasingly proving to be a stress test for journalists and editorial teams. Both seem to be less and less equipped in dealing with these new circumstances – with far-reaching consequences for society, politics and democracy. With the paradoxical result that while trust in the media is rising in countries such as Germany, at the same time a growing number of people are dissatisfied with reporting. In addition, hostility toward the media and violent attacks on media representatives are on the rise, and there is also a growing tendency for governments of all stripes to exploit crises in order to curtail freedom of the press and freedom of expression.

Comparing journalistic output and challenges facing media organizations across different countries, the goal of this this year’s M100 Young Professionals Seminar is twofold: First, to investigate the root causes of these developments and, second, to suggest possible remedies. In practice-oriented workshops, participants will discuss how the media, in general, and journalists, in particular, can provide orientation in an era of seemingly perpetual crisis. Special emphasis will be placed on strategies and concrete tools available to media-makers for a future-oriented, credible and resilient journalism that is responsive to its audiences.

Conditions of participation:
Young journalists between 18 and 26 years old from all over Europe (including non-EU countries) are required to write a short essay in English (5,000 letters maximum) on journalism and Covid-19 in their country. (For this, applicants are free to focus on either (discussions about) the media coverage of the pandemic or the impact of the latter on journalism at large.)
Please include a short CV and send your application in one PDF (not larger than 2 MB) by 23 August, 2021 to Ms Sabine Sasse, application(at)m100potsdam.org. We can only consider complete applications.

The seminar will take place online between 10th September and 2nd October in three modules.

Participants can attend the M100 Sanssouci Colloquium, which will be held online on October 6 on the topic “From crisis in perpetuity to democratic resilience”.

The M100 Young European Journalists Workshop is an initiative of the City of Potsdam and Potsdam Media International e.V. and supported by the Friedrich Naumann Foundation and the National Endowment for Democracy (NED). It is conducted in cooperation with the Institute for Media and Communications Policy (IfM), Cologne/Berlin.