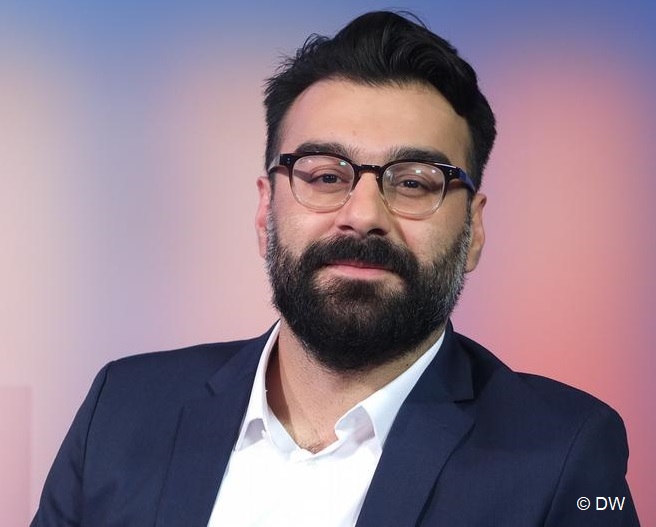 14 January 2022. With the Berlin Mideast Podcast, Dr Ali Fathollah-Nejad has initiated the first major German-language podcast on the Middle East.

In each episode, a central topic related to Europe’s neighboring region, the Middle East (North Africa & West Asia), is being discussed, ranging from politics, society, economics, foreign and security policy. The first episode looks at the Arab Spring “long-term revolutionary process” a decade on, the second one at the role of Russia in the Middle East.

In addition, Dr Fathollah-Nejad, who participated in the M100 Sanssouci Colloquium in 2021, has presented a comprehensive academic book on “Iran in an Emerging New World Order. From Ahmadinejad to Rouhani, Singapore”.